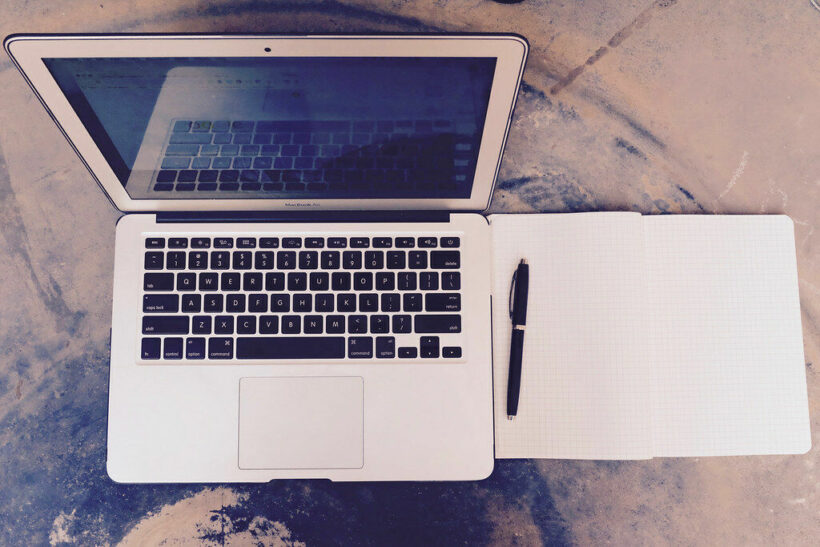 A company is refusing to pay 4 of its Covid-infected Thai workers who allegedly broke its work from home rules by venturing outside. The issue has alerted social media users who criticised the company after one of the workers said he was being denied payment after contracting the virus during the work from home period. But that man didn’t say he had allegedly broken the company’s rules for going outside.

Thawichaya Tungsaharangsee posted on Facebook that the company had issued a work from home policy for 2 weeks to help curb the pandemic and “asked” employees to refrain from unnecessary travel and to not go out and socialise. The 4 workers who are not being paid allegedly went to a shopping mall to eat and shop. Then, after a week, they all developed Covid-like symptoms and tested positive for the virus. Some of their family also caught the virus.

The company began blaming the employees and refused to pay them, even though the cause of the virus infection was technically undetermined. Thawichaya says 1 of the 4 infected workers is in critical condition and is having respiratory problems.

“The person who is critically ill has a message for everyone. Stay home if you can help it. Be patient. So far he still has no idea where or from whom he caught the virus. He was infected despite wearing a face mask the whole time except while eating.”

So far, there is no news yet of whether the company has changed its mind. As Covid infections spike in the Kingdom, 54 of Thailand’s 77 provinces have imposed orders requiring the public to wear face masks while in public in an effort intended to slow the spread of Covid-19 which hit a record high this month. Violators face a fine of up to 20,000 baht. Since April 1, there have been 30,824 Covid-19 infections reported in Thailand, making up more than half of the country’s cumulative count since the start of the pandemic last year.

In Phuket, the vice governor warned that Section 51 of the Communicable Diseases Act stipulates a fine of up to 20,000 baht, and Section 18 of the same act states that mask violators are subject to jail sentences of up to 2 years plus up to 40,000 baht in fines.

Police crackdown on 3 drug networks in Northern Thailand, local politician on the run