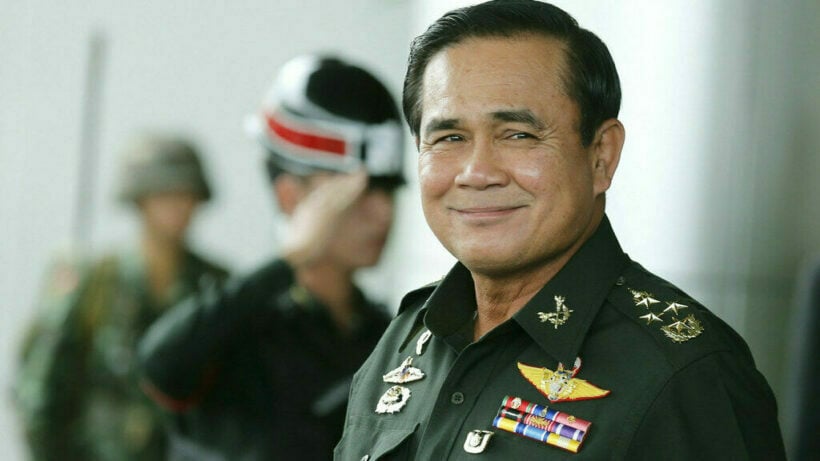 Today, the Thai courts have ruled against Prime Minister Prayuth Chan-ocha by stating he probably overstepped his authority by banning any news/information that could incite fear in the public. The Civil Court issued an emergency injunction after a group of media companies/human rights lawyers petitioned the court.

The court says the PM exceeded his constitutional authority to restrict such information and cut offenders’ internet access, regardless of whether the information that was posted was true or not.

The decision by the Civil Court comes a week after the PM issued his 29th order during his year and a half old emergency decree. The order was widely decried by the media. Many critics saw it as more of a gag order than an order that would benefit the country.

The full press release can be read here.

After the controversial order was issued, the government backtracked a tad to say that it’s permissible to criticise them, provided the criticism is fact-based.

Bluesofa
29 minutes ago, Dedinbed said: That'd be taking the p*ss .. and can you see him hitting those high falsetto notes ..  'falsetto' notes  Is that part of it going from Pre-op to Post-op sex change?

Dedinbed
5 minutes ago, Bluesofa said: 'falsetto' notes  Is that part of it going from Pre-op to Post-op sex change? Only if your wearing heels .. and bows ..

Transam
15 hours ago, Stardust said: It seams Thaiger didn't unite with other media outlets in the fight for free speech and expression or free press? And why not?  Well, the PM still has military backup, up his sleeve....If they can…
Blogosopher
Actually, he violated citizens' constitutional rights and should be criminally charged for doing so. Politicians need to be reeled in everywhere in the world for abusing their power and violating peoples' constitutional rights. Immunity has to be a thing of…

PapayaBokBok
20 hours ago, Bluesofa said: I'm off on one of my side-tracks again, sorry! I find when I'm even having a conversation in Thai, with someone I don't know, I will be asked the same question, but not clearly (to…