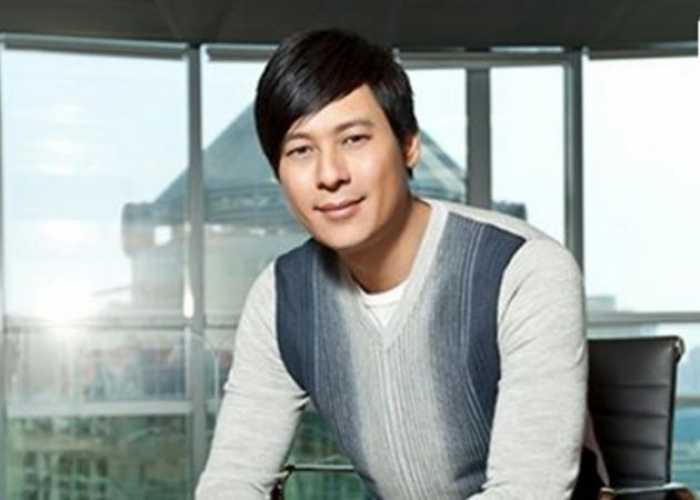 PHUKET: Billionaire businessman Nopporn Suppipat – wanted over the alleged abduction and intimidation of someone he owed Bt120 million to – may have travelled to Canada after hiding in Cambodia, a police source said yesterday.

The source, who is attached to a task force of senior detectives under the Metropolitan Police Bureau, based his speculation on Nopporn having a visa for Canada.

He did not provide any more details on Nopporn, president of Wind Energy Holding.

A senior investigator, Pol Maj Gen Sombat Milinthajinda, believes Nopporn is still in Cambodia. He said his men had been in constant contact with Immigra-tion Police in a bid to arrest him if and when he returned to Thailand.

Phaichet Maytheesariyaphong, a suspect in a separate abduction case linked to a debt-collecting racket allegedly involving disgraced crime-buster Lt Gen Pongpat Chayaphan, had his wife contact police yesterday to negotiate his surrender – a process that was continuing yesterday.

Nopporn, along with 10 other suspects, has been accused of abducting and forcing a business associate of his to lower the 120-million-baht debt he owed him to 20mn baht.

Phaichet, the concessionaire for city bus No 8, and six others allegedly abducted and intimidated a man who owed 30mn baht.

Nine people involved in Nopporn’s alleged crimes, which come under the jurisdiction of Wat Phaya Krai police, have been arrested, while five involved in Phaichet’s case, which is being handled by Phra Khanong police, are in custody.

New details are emerging about another suspect in the Nopporn case who has been identified as Jeab, with a police sketch of the man being produced.

Police alleged that on June 23 Jeab drove a van containing many men to a condominium to meet Bunthit Chotewitthayasakul, the man Nopporn owed the money to, to force him to reduce the debt.

Meanwhile, Bangkok Remand Prison chief Aryut Sinthopphan said Pongpat was doing well and seemed to have adapted to life there.

Aryut said other jailed suspects connected with Pongpat who had been sick had recovered and were being held in the same cells.

Crowds mass at Siriraj for The King