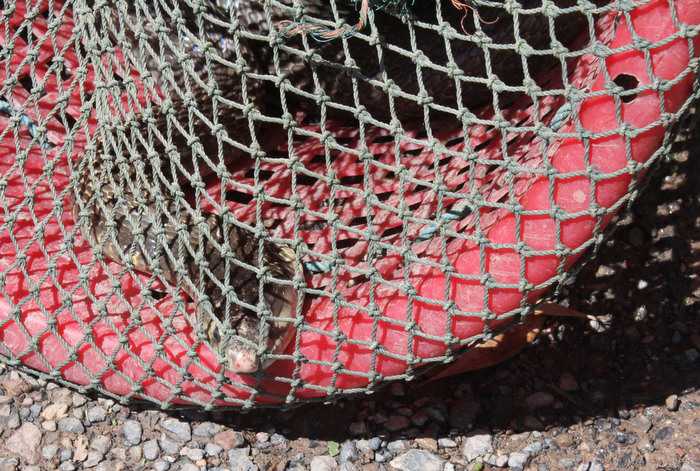 PHUKET: A group of Phuket locals trapped a large cobra that they discovered while cleaning up their village in honor of HM King Bhumibol Adulyadej’s birthday yesterday.

Kusoldharm Foundation rescue workers arrived at the scene in Rassada to find the more than 2-meter-long female cobra trapped inside a large basket.

“We had to be careful when we caught her, because she was in a very aggressive state,” said rescue worker Jessada Janpen.

“Once we had her safely in the bag, we were able to transport her to a more remote jungle location to release her.”

Mr Jessada, clearly back to work, was awarded the Rotary International’s Family and Community Service Award for his bravery and commitment in service to the community earlier this year (story here). It was only the fifth award of its kind bestowed upon a Phuket individual or group.

Mr Jessada received the award for his act of bravery on May 26, when he plunged into a sewer to rescue maintenance workers who had succumbed to hydrogen sulfide fumes. Seconds later, he lay unconscious at the bottom of sewer pit. Though Mr Jessada survived, the incident claimed the lives of four men (story here).