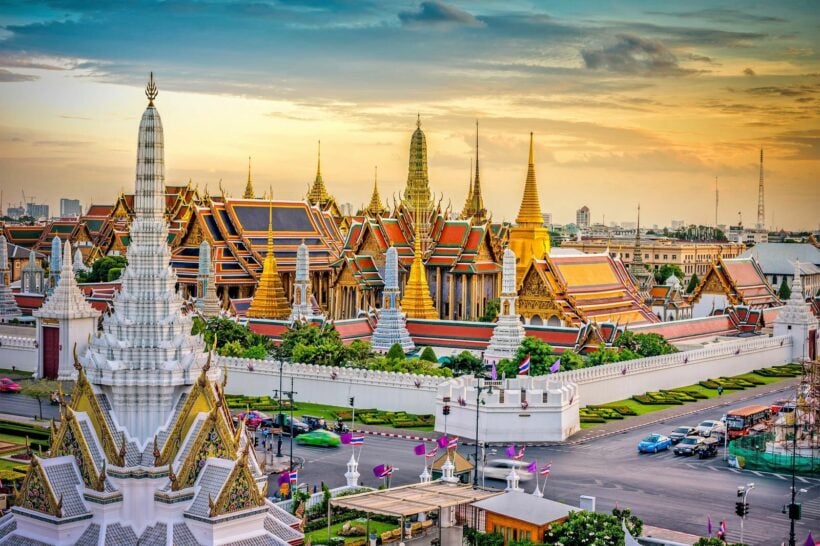 Starting today, 20 locations around Bangkok will transform into cultural learning centres to celebrate the city’s 240th anniversary. Attendees are invited to learn more about Thailand’s unique history and culture through activities and performances held from April 20 – 24 around the city. The events are intended to demonstrate the kingdom’s “soft power,” promote cultural tourism and instil pride among both Thais and foreigners in the country.

The Thai government said the celebrations will commemorate Bangkok’s founding on April 21 1782 as well as commemorate King Rama I, the founder of the Chakri dynasty, and all monarchs of the Rattanakosin Era.

A free shuttle service between venues will be provided by the Bangkok Mass Transit Authority. Attendees can call 1348 hotline to confirm pickup and drop off locations.

No exact times of activities have been released, so you are welcome to turn up to venues from April 20 – 24 and see what’s going on.

The festivities are split into nine zones…

Zone 4) Ratchadamnoen Contemporary Art Centre. Zone 4 will feature art and cultural showcases by youth artists, photography exhibitions and an exhibition entitled “ASEAN Communities in Rattanakosin: From Past to Present.”

The venues holding activities are…

Bangkok Metropolitan Administration – or the BMA – will strictly enforce health and safety measures at all venues to prevent the spread of Covid-19.

Zorba_the_Geek
Will there be pole dancers shuffling un-erotically? A tuk-tuk driver waving a soapy/jewellery/tailors pamphlet? And a street vendor selling fake versions of the western fad of the week? That's the only Bangkok most westerners know and recognise, me included.