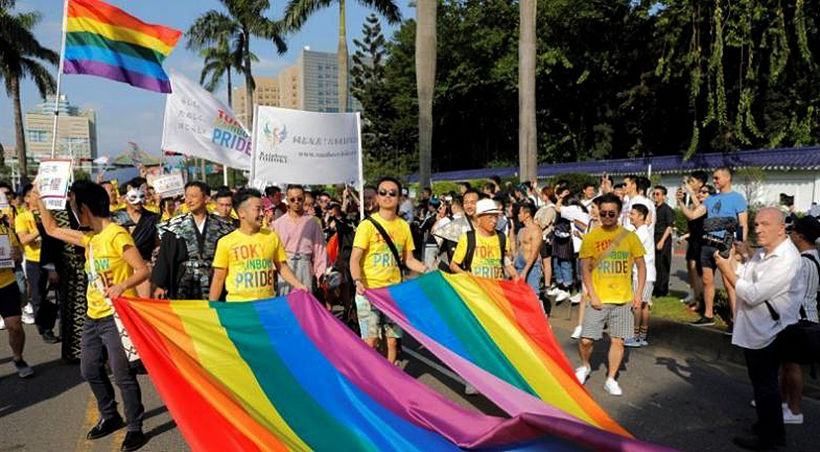 Activists from Togetherness for Equality and Action are broadening their push for an amendment to the Civil and Commercial Code that would to allow people to legally marry, regardless of gender or sexual orientation.

Ekkawat Pimsawan, from the group, has submitted a proposal to amend the Code to Mukda Pongsombat, chairwoman of the House Standing Committee on children, youths, women, the elderly, the disabled and ethnic groups.

The proposal recognises that, already, many LGBTQ couples live together in what could be considered common law marriage but as there is no legal provision to recognise same-sex marriage in Thailand, their rights are not protected. The group is calling for a legal amendment to address the issues.

As the House committee’s mission is to protect people’s rights and ensure equality and justice, TEA has asked the panel to create a working group to study legal amendments.

The chairwoman of the House Standing Committee says the issue is new in Thai society and needs to be debated and discussed.

“The House committee respects all groups of people, she said, and is ready to look into laws relating to all groups, particularly those affecting equal rights, regardless of sexual orientation.”