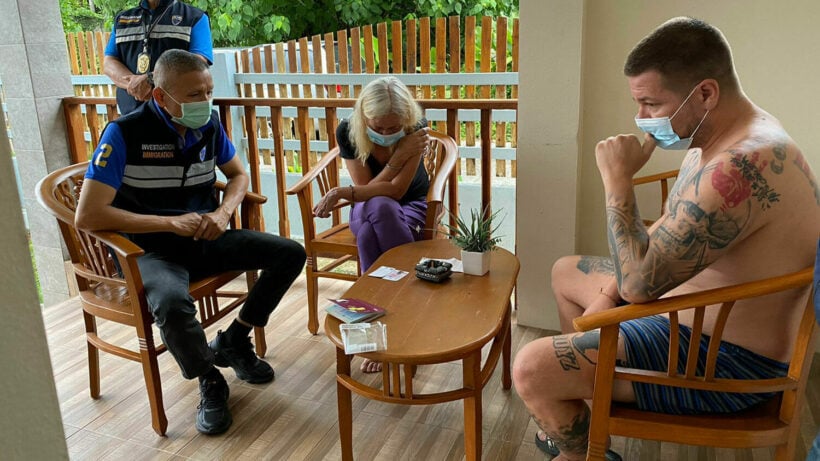 2 suspected drug cartel leaders whose operations were based in Europe were arrested in the southern provinces of Surat Thani and Phuket this morning.

The two suspects are allegedly the heads of a major drug cartel that provides drugs to gangs throughout Europe. Reportedly, they had arrest warrants out for them and they had been lying low in Thailand for years, says Sompong.

Thai media reports that the German Embassy had requested Thailand’s cooperation in catching and extraditing the suspects back to Germany to stand trial.

Sompong adds that the suspects roomed with Russian friends who were supposed to alert them if police were seeking them, the European fugitives, out. He concluded his remarks by saying 2 teams had to be used, and they had to “exercise great caution” in tracking the men.

billywillyjones
T he Thai Police can be very effective when they want to or when it is in their best interests.