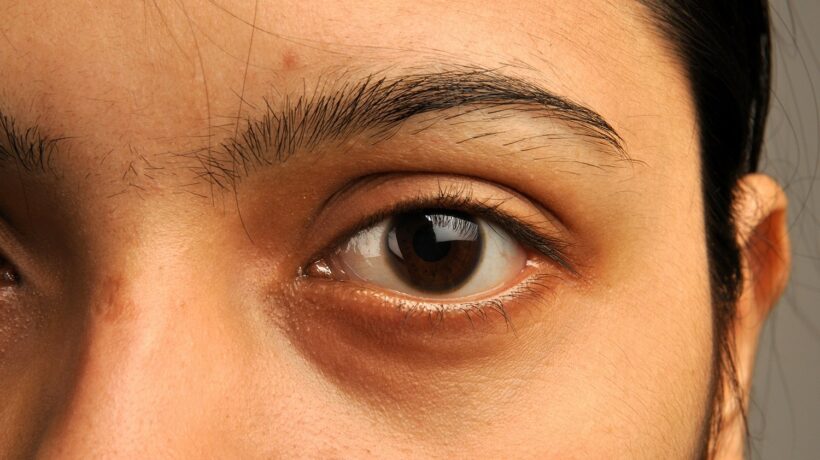 Five southern coastal provinces with large numbers of migrant workers have pioneered the use of iris scans in the registration procedure, the governor of Samut Nakhon announced today (Monday).

Prapas Malakan said labourers on fishing trawlers, at fish and seafood processing factories and at related industrial establishments had undergone the scans in his province and in Samut Prakan, Rayong, Ranong and Pattani.

Since December, 93,528 migrant workers had been scanned, Prapas said, and the rest would be included by the government’s March 31 deadline.

In Samut Sakhon, 12 mobile teams of 24 officials are scanning irises, most recently at the Choksamut Marine Co fish-processing factory where 838 migrants work and the Siriseang Arampi Co seafood-processing factory, which employs 128 migrants.