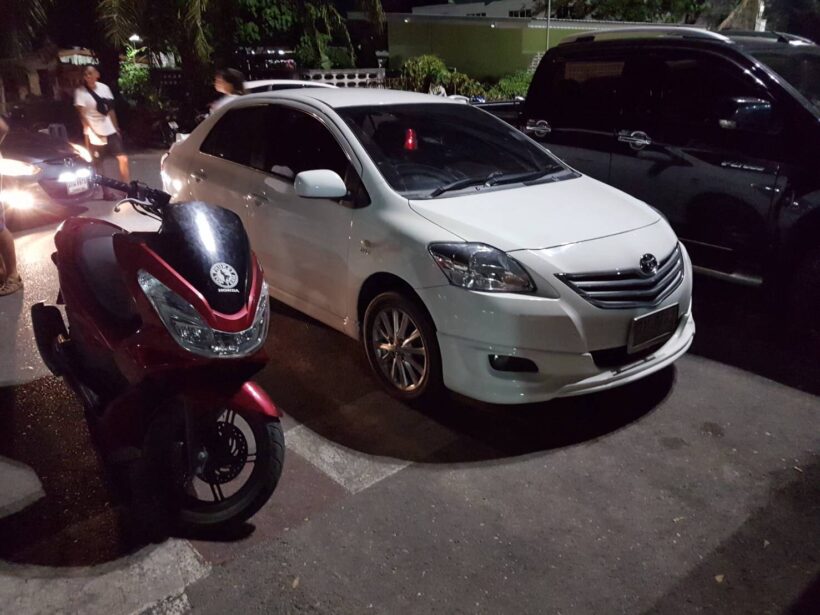 Police received a report from Weeraporn Khamyindee that her Toyota Vios had been stolen inside Soi Namtok, Kathu, on March 17.

The two were arrested on March 18 at a hotel on Kra Road and sent to Kathu Police Station.

They confessed that they found her car key in the basket of her PCX motorcycle nearby. They went to ask a second-hand shop to sell the car and returned back to take the car but were arrested before they were able to sell it. 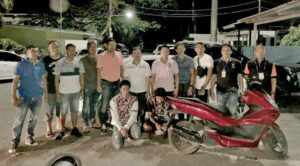