Krabi police have arrested a woman who hired a gunman for 200,000 baht to shoot her husband last week.

Klongtom Police have arrested 48 year old Wilai Manpean and 28 year old Kittsak Wannaboworn, both from Krabi. They have been arrested after being involved in the killing of 48 year old Saward Manpean, the husband of Wilaiin in Klongtom, Krabi.

Kittasak has confessed that Wilai hired him for 200,000 baht. Another suspect, named Wassana, is being pursued by police at this stage.

Klongtom Police Col Passakorn Sontikun says, “Khun Saward had four wives. Wilai is his first wife. Wilai and Kittsak, who was the gunman, were having a secret relationship.” 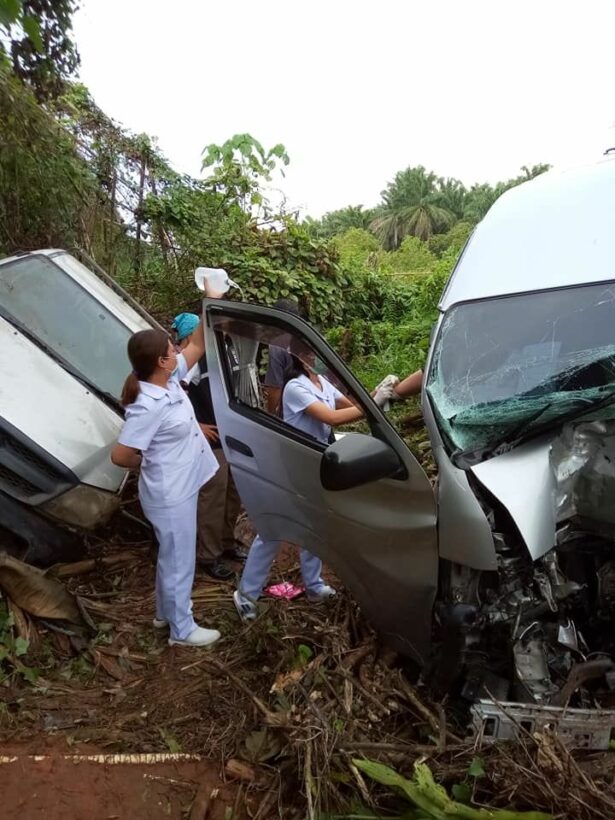 Drivers injured as minivan collides with pickup in Krabi 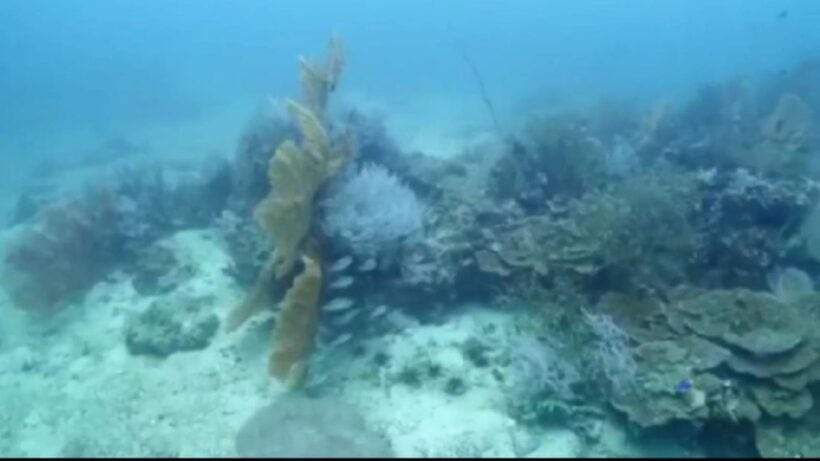 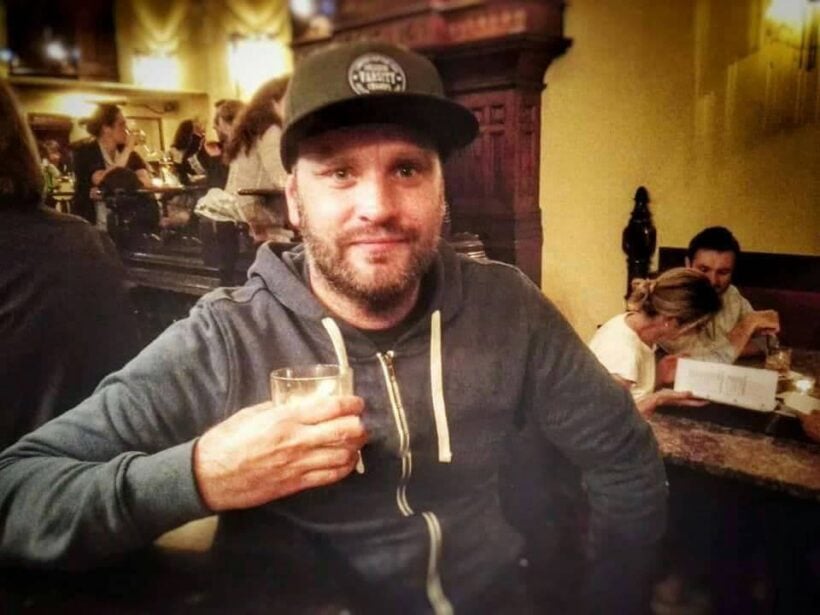 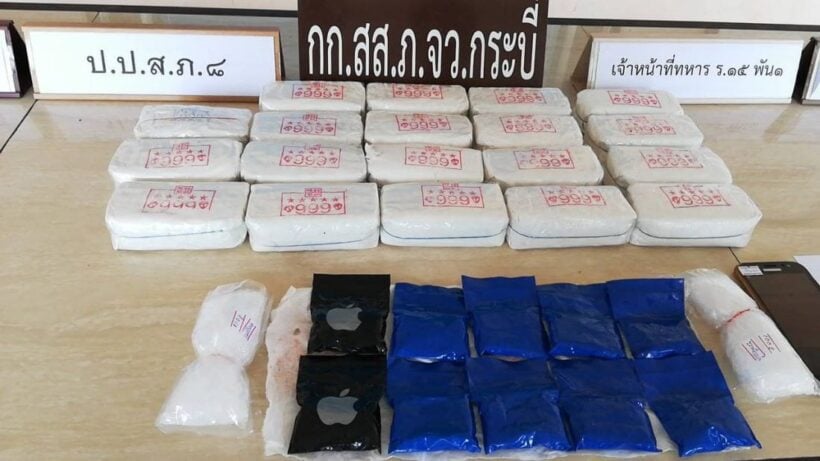 Couple arrested with drugs hidden inside snack boxes in Krabi 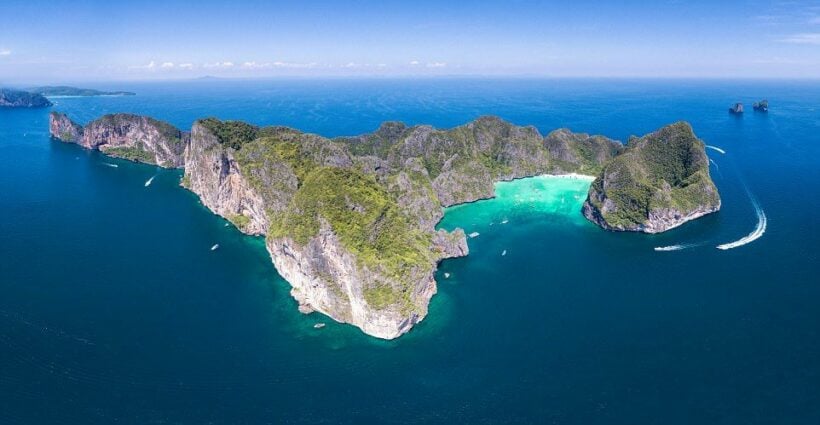 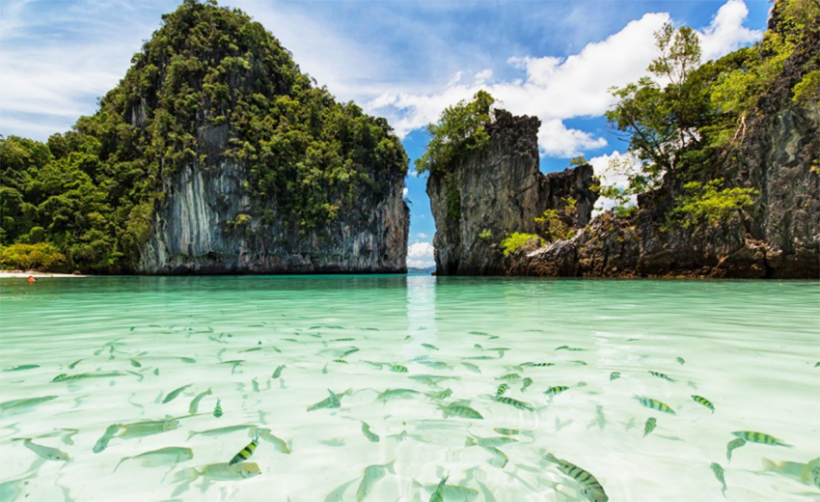