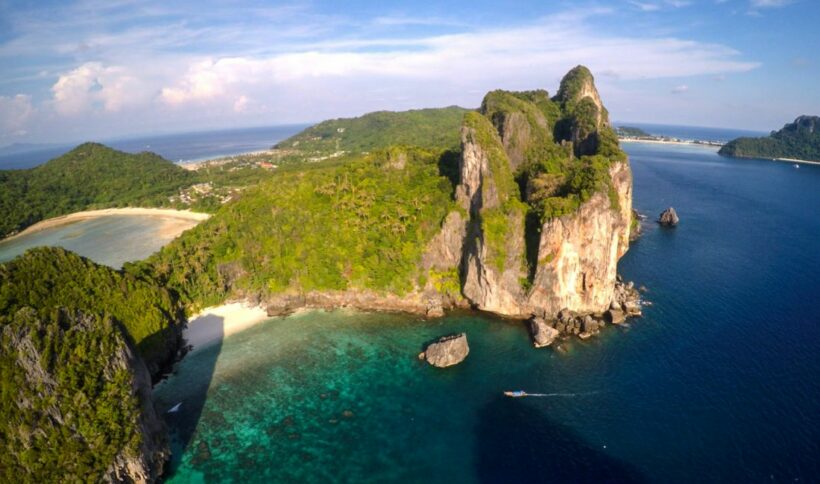 Police on Koh Phi Phi have confirmed that a 68 year old Canadian has died after being recovered from the water at Nui Bay. The incident happed around lunchtime yesterday (Wednesday).

The man has been identified as Zbigniew Sarna and Embassy officials have been alerted.

Mr Sarna was travelling with a group of nine other friends. They traveled to Phi Phi on a yacht from Phuket last Tuesday.

Police say the group went swimming and Mr Sarna was found unconscious in the water by members of the group. Police say body will be taken to a hospital in Surat Thani to confirm the cause of death.