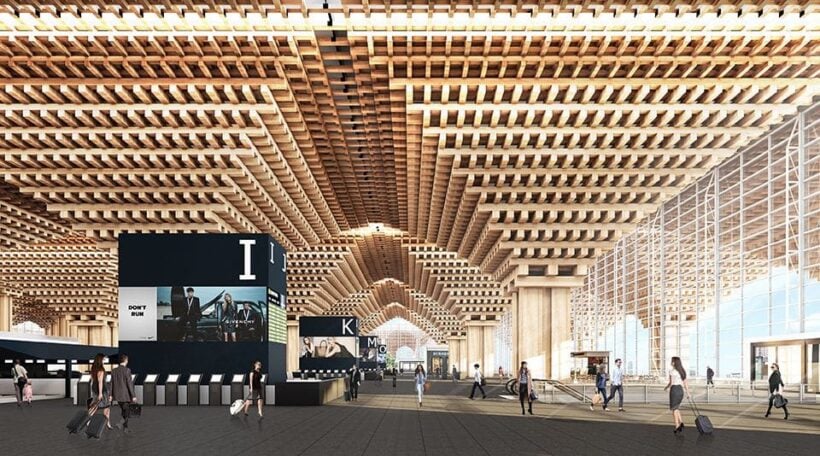 PHOTO: Rendering of the new proposed Terminal for Suvarnabhumi

Airports of Thailand has set a deadline of February 20 to decide whether it will go ahead with the construction of the much-needed second terminal at Suvarnabhumi Airport, the country’s largest and busiest airport.

The 42 billion baht project has been embroiled in controversy amid criticism from organisations including the Council of Engineers and the Architects Council of Thailand. Both claim the facility would be “poorly located” and is a departure from the original Suvarnabhumi master plan drafted back in 1990.

The original plans set out locations for two separate passenger terminals. The current plan, causing all the heated arguement, seeks to build a second terminal adjacent to the current one and not at a separate location on the other side of the runways.

Construction on the new terminal was meant to start next year with the terminal open for operation in 2021. But the current arguments and objections have forced AoT (Airports of Thailand) to put the project on ice.

The Board reconvenes on February 20 to consider if the new terminal project will go ahead.

DBALP Consortium, headed by architect Duangrit Bunnag, was awarded the contract to construct the terminal on August 22 last year despite plagiarism claims regarding the design. 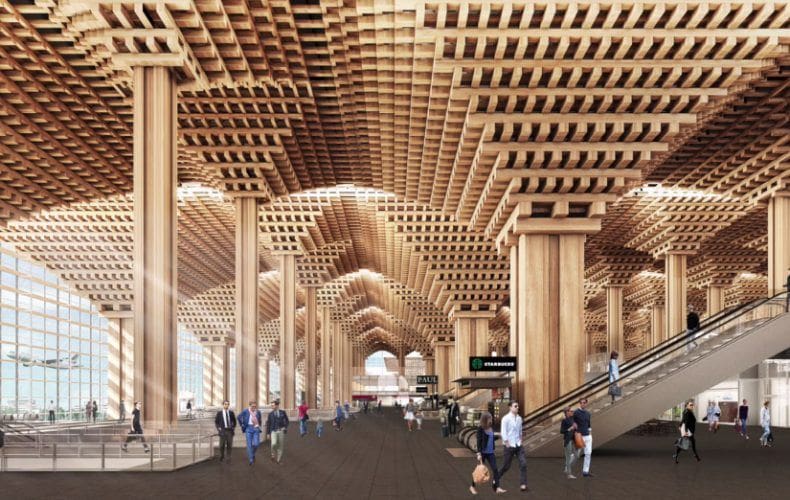