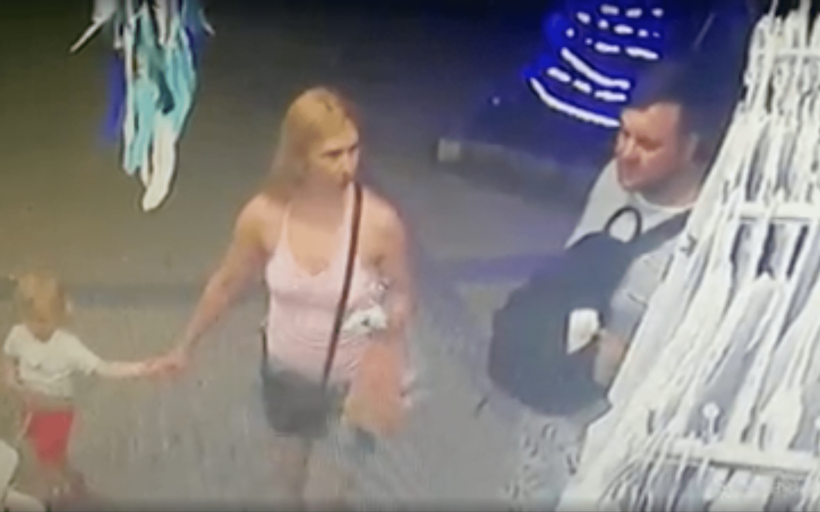 Thai Rath is reporting that a Thai female trader has taken to posting a rant on Facebook and offering a 5,000 baht reward for the return of an iPhone X after CCTV footage showed it being lifted by someone she claims to be Russian.

Em posted on her personal Facebook page of Netdao Wiwatratsamee that the thieves arrived as a family team. While mum and the kid asked to look at some clothes out front of the store in Ao Nang, Krabi, the husband coolly pinched the expensive phone that was on charge on a table.

She complained about “more thieving tourists”.

“I only had the phone seven days and saved up for that. Don’t let them get away with it”.

The incident happened on Sunday night and Em believes that the ‘Russians’ are still in town.

When Thai Rath contacted her yesterday a friend who is also a trader phoned her with a sighting but unfortunately the police lost the three of them in the crowds.