Krabi prosecutor, Pichet Chaokijka, said yesterday (September 19) that Surifat Bannobwongsakul alongside his 8 companions, who are allegedly responsible for the massacre of Khao Ngam’s village chief, Worayuth Sanglang and his family members including his two young daughters and totaling 8 casualties, are being prosecuted as his accusation draft has been filed (see our earlier story HERE).

There are two parts that the prosecutor has to consider. The first one is to consider if the 8 alleged offenders are truly guilty and secondly if enough evidence has been collected for a successful prosecution.

He said that the prosecution should be given to the court within this week. The accusations for the 8 men include attempted murder with malice, aforethought and robbery. The 8 men remain in Krabi prison. 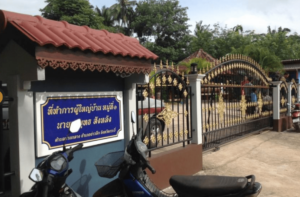 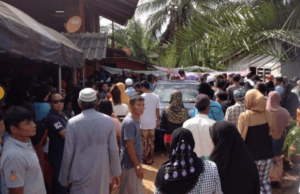