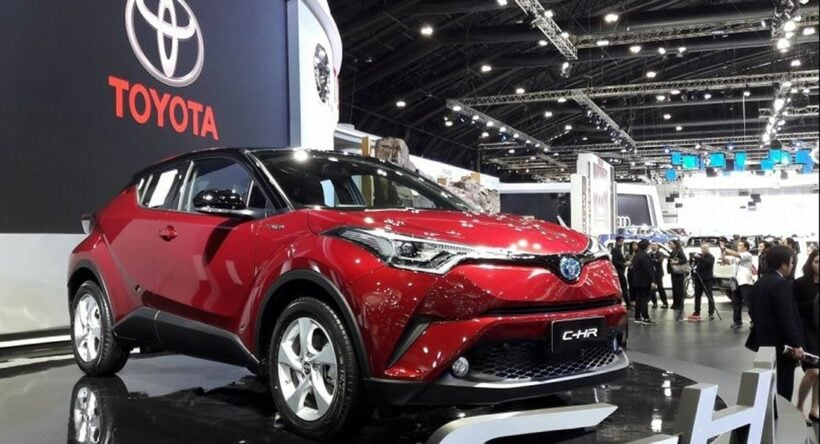 Kamon Burapong, the deputy director-general of Land Transport Department, says the department is cracking down on the use of red license plates to help better track the use of red plates by criminals claiming that the red plates are ver very difficult to trace.

Red number plates are now only useable for a maximum of 30 days from the day of registration. If the red plates are still used after that date the motorist will be liable to a 10,000 baht fine.

In the same month the seemingly unstoppable rise in tourist numbers continued with 3.54 million international tourists visiting Thailand for the first month of the year, an increase of 10.9% year-on-year. Revenue for January surged to almost 190 billion baht, a rise of 11.6% compared to January 2017.

According to the Ministry of Tourism and Sports, 2.14 million were from East Asia, 900,000 from Europe and 811,000 from the United States, South Asia, Oceania, Middle East, and Africa.

Domestic tourism added another 956.75 billion baht in cashflow – 8.3% increase over the previous year. 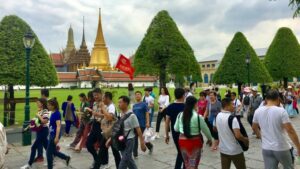