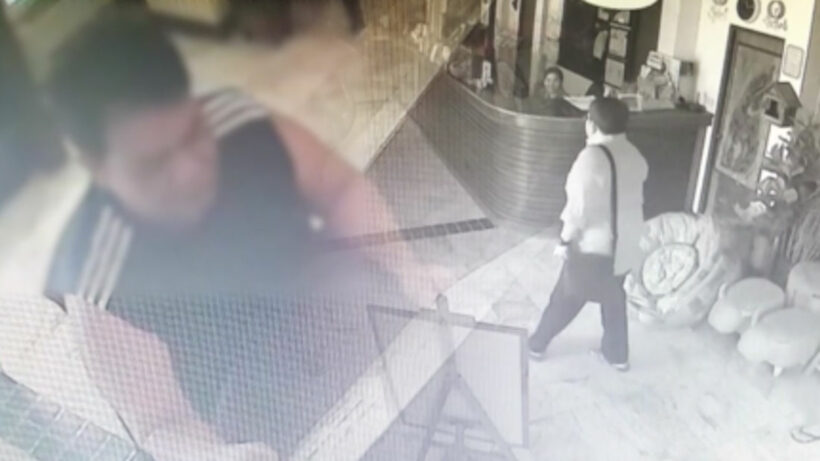 A man who claims to be a doctor stayed in a Chiang Mai hotel for 21 nights, running up a bill of nearly 50,000 baht, before instructing the hotel to invoice the Ministry for the Interior and then fleeing the premises.

Employees of the hotel say they didn’t expect the man to abscond as he has stayed there on three previous occasions, paying his bill each time. He would usually reserve his room through an online booking site and gave his name as Chayarop, saying he was a doctor from Nakhon Si Thammarat.

This time, the man did not book in advance but simply walked in on September 28 and asked for a room.

Hotel employees say he didn’t say how long he’d be staying for and during his stay, he ordered room service every night, inviting friends to eat and drink with him. 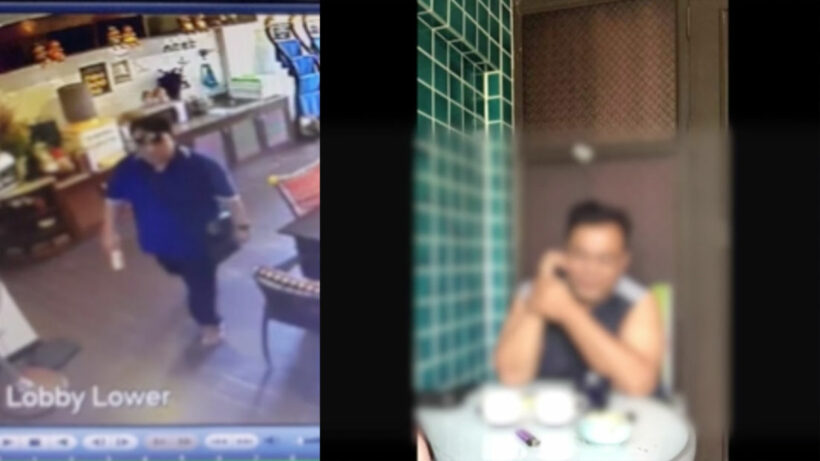 Eventually, he had run up a bill of nearly 50,000 baht, but the hotel was reluctant to ask him when he planned to pay due to the fact that he was a regular guest.

After 21 nights, he instructed the hotel to send his bill to the Ministry for the Interior. When he left the hotel that day, he didn’t give any indication that he wouldn’t be returning later. When he failed to show that evening, the hotel tried to contact him on the number he’d provided but the phone was never answered.

The hotel has now filed a report with the local police force.