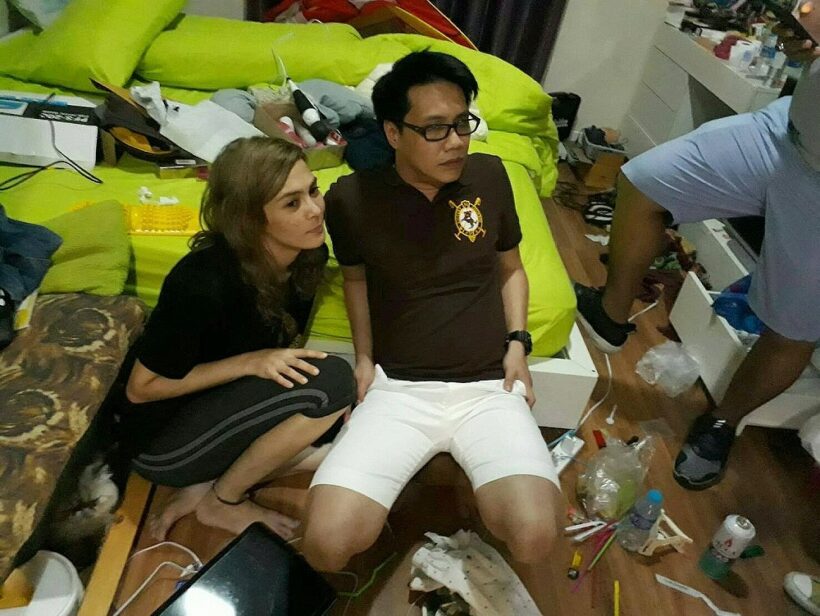 Actress and former Miss Teen Thailand Amelia “Amy” Jacobs and her boyfriend were arrested early on Tuesday morning in Bangkok on drug charges, police announced at a press conference.

28 year old Amelia and 40 year old Poonyawat Hirantecha were arrested at a house in Sai Mai district at about 12.30am.

Police said the couple had confessed that they had bought the drugs from a friend for 40,000 Baht for 100 grams and then resold them for 800 Baht per gram.

The couple said they had dealt drugs for about a year, police said. Amelia allegedly was consuming drugs when police raided the house.

She claimed she had used drugs because of stress after a friend invited her to try the substances a year ago, according to police.  She reportedly claimed that she had never personally bought drugs. 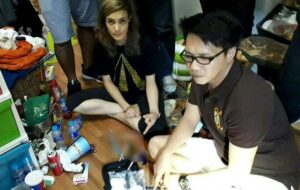