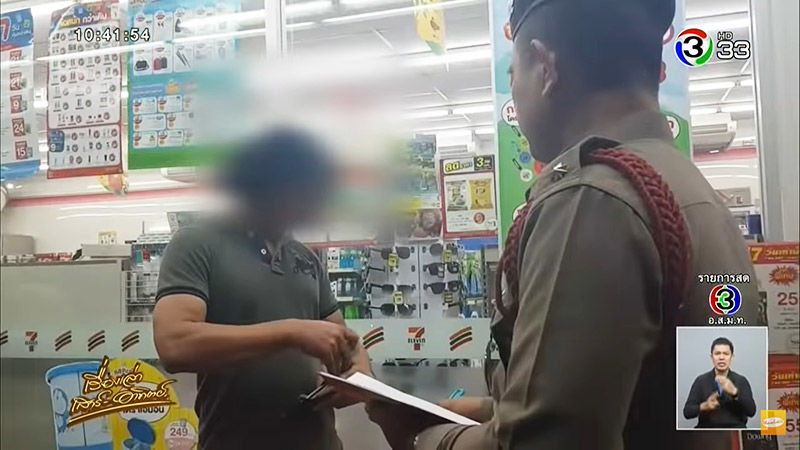 A 50 year old man in the northern province of Lampang told police his car was stolen from a local petrol station. As it turned out, he was so drunk he couldn’t remember how he got to the station. He finally realized that a friend had dropped him off. The incident was shared on national television.

The man called police and told them his car was missing from a PTT petrol station. He said he had gone to a party and was driving home when he decided to buy some things from a convenience store at the station. He claimed he drove into the station, parked the car and left the keys inside. 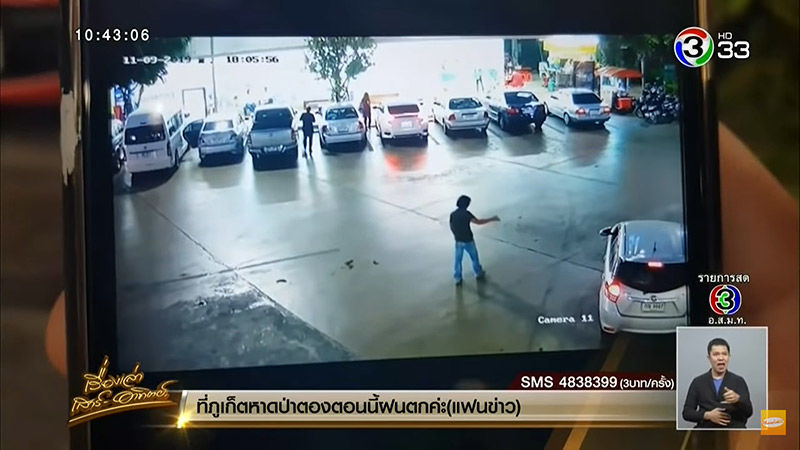 According to police, he truly believed this story. An officer asked the station owner for a look at the security footage, which showed that the man was dropped off by a friend. He got out of the car and waved goodbye before the car drove away.

But when told the truth, he still didn’t believe the officer and insisted that he had driven there himself. Finally, he sobered up and remembered the real story, and apologized to the officer and the gas station owner.