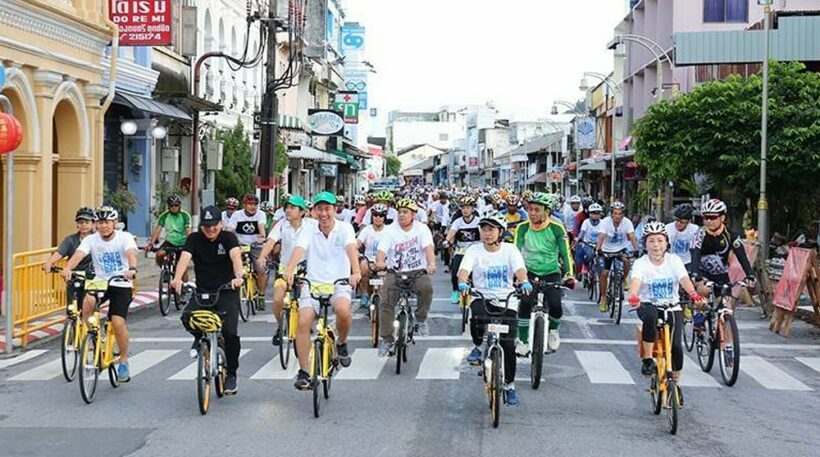 The event took place at the 72nd Anniversary Queen Sirikit Park (in front of Limelight Avenue mall), which was the starting and finishing point of the 11 kilometre route aiming to promote the reduction of carbon dioxide released into the atmosphere. There are another 848 cities from 25 countries across the globe who joined today’s Car Free Day activities.

The main focus, aside from the bicycle ride, was to raise concerns among people about saving oil, saving money, reducing pollution, reducing the greenhouse effect and increasing better health through daily exercise. 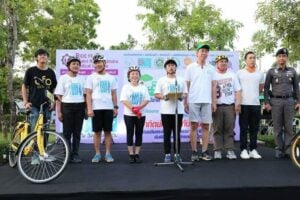 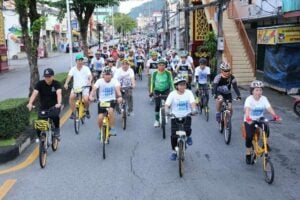