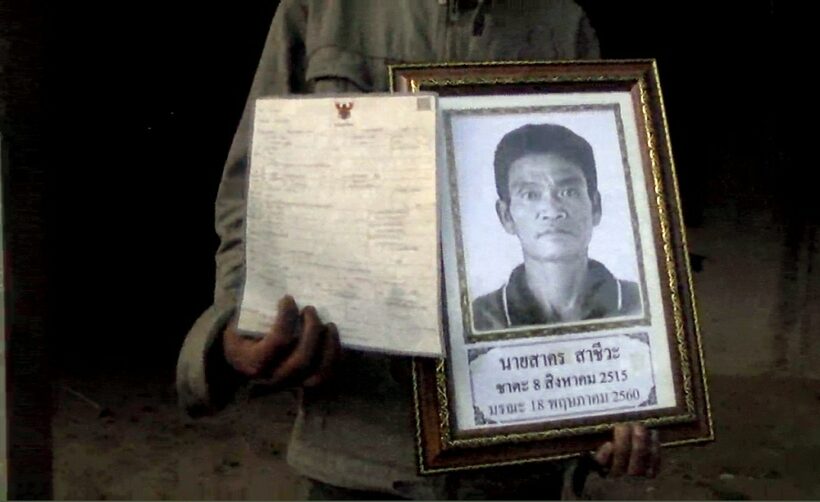 Metropolitan Police Division 1 Chief Pol Maj-General Zenith Samransamruadkit has assigned a team to investigate the misidentification of a corpse, resulting in a Si Sa Ket man being declared dead and his family holding a funeral and cremating an unknown dead male almost seven months ago.

Sakhon Sacheewa, a 44 year old fisherman, returned to visit his hometown on Sunday after working on a boat in Nakhon Si Thammarat for 14 months, only to find out that his family thought he was dead and had cremated someone else’s body.

Bangkok’s Nang Lerng Police Station superintendent Pol Colonel Kampanart Arunkhiriroj said police had followed due procedure in reporting the death of an unnamed man whose decomposed body was found on May 20 in a rented room in Phra Nakhon district.
Police found a copy of a Thai ID card without a photo, a copy of household registration papers and a security company’s employee card bearing the name Sakhon Sacheewa before sending the body for an autopsy at Vajira Hospital morgue. 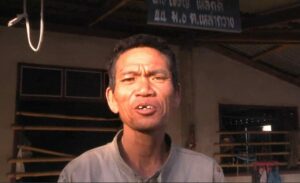 The deceased man was found to have died from an infection in the stomach and intestines and Sakhon’s relatives were contacted to collect the body.

After learning that Sakhon was alive, police initiated an investigation into the deceased man’s identity, although the man’s employer had not collected his fingerprints, and were checking financial transactions to find relatives or other clues, Kampanart said.

A co-worker told police the deceased man spoke Thai and was from the Northeast.

Police also wanted Sakhon to testify regarding his claim that his documents had been stolen so police could have the Phra Nakhon district office cancel the death certificate, he said.

Sakhon previously had said a Myanmar man had stolen his ID card, so he had filed a report and obtained a new card from Nakhon Si Thammarat’s Khanom district office.

Si Sa Ket’s Noen Khun district chief Pornchai Wong-ngam told Sakhon yesterday that the office would launch an investigation into the procedures leading to him being declared dead before having his death certificate cancelled and restoring his 13-digit ID card number, which would take a week. 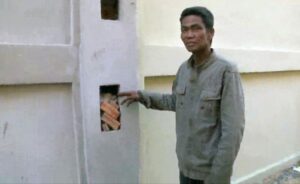 Sakhon’s death certificate was probably issued due to information discrepancies, Pornchai said. However, any monetary compensation would be considered based on the law, he said, as the family claimed to have spent 200,000 baht on the funeral.
Si Sa Ket Social Security Office (SSO) financial and accounting official Thanaporn Chaiyasit said the office had paid 90,222 baht in compensation to Sakhon’s mother, including Bt40,000 from the funeral assistance fund, 21,999 baht as a death compensation and 28,222 baht in pension savings.

The office would ask for the family to return the money, possibly in instalments, and Sakhon would be restored to the SSO system, she said.

Sakhon’s relatives had earlier claimed that the body had protruding, intact front teeth while Sakhon was missing a front tooth, but morgue officials insisted the body was too decomposed for identification and rushed them to collect it for religious rites.

THURSDAY MORNING NEWS BRIEFS – All your local news in 3 minutes