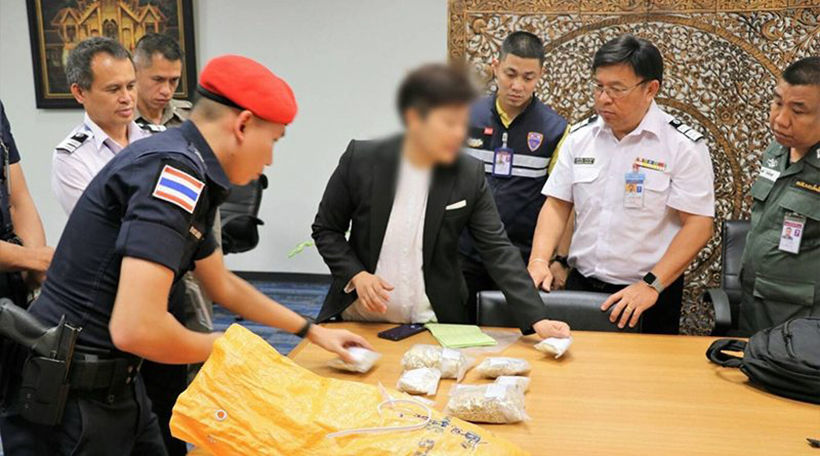 A mysterious backpack was left laying around the Chiang Mai International Airport on Monday this week at 8.30am. It turned out that a passenger travelling with NokAir, heading to Don Muang Airport in Bangkok, had left the black backpack at a security checkpoint on the way to her flight.

Police have reported the story now that the owner has been re-united with the backpack and the treasures inside.

Security officers waited for the man to return to pick up his back pack but never returned.

They notified the airport’s Explosive Ordnance Disposal Team to make sure that the backpack was safe. It was X-rayed to confirm what was inside.

Once airport officials opened the pack they found a veritable treasure trove. There were 24 small ziplock bags filled with over 10,000 grams of gold, estimated to valued around 13 million baht.

Apart from noting the 10 kilos of gold took the woman’s cabin bag allowance over the weight limit, HOW did he leave 13 million baht worth of gold behind?!?!

Eventually, at 1 pm, the 35 year old owner flew back to Chiang Mai. CCTV footage showed that it was the same woman carrying the backpack into the security counter when he was flying to Bangkok. Because of the value of the items inside the backpack, the man was taken to the local police station for verification of ownership.

The owner asked the officials to keep her real name and address confidential for her safety. She told police she was just in a hurry to catch her flight. 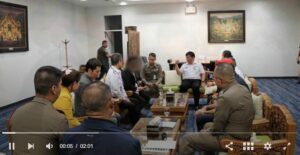 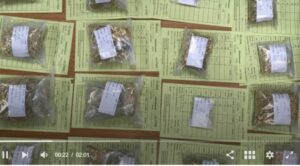