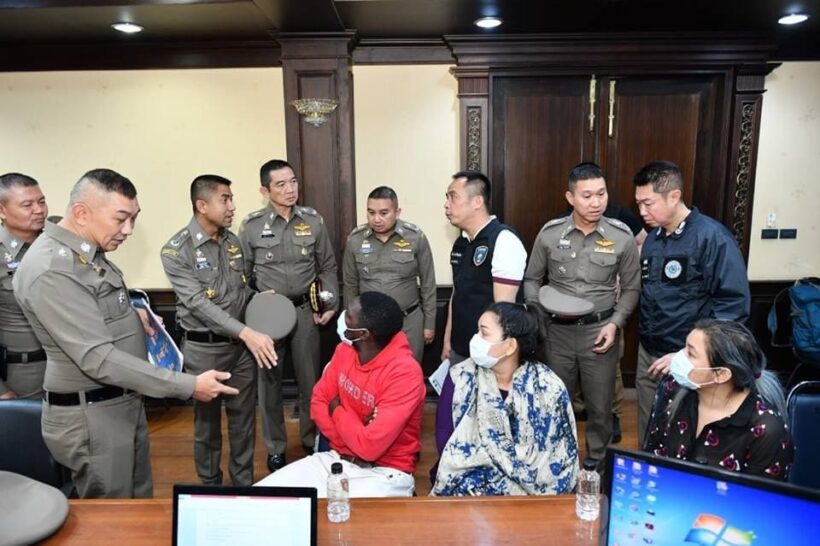 A Cameroon citizen and three Thai suspects have been arrested after sending fake emails to victims saying they owed them money.

Immigration Bureau Chief Lt Gen Surachet Hakparn says, “The Four suspects had sent fake emails to victims saying that they were from educational institutions  abroad where their children have studied. They had to transfer money to them to cover educational fees.”

“We have found that there are more than 10 victims who have lost a total of more than 10 million baht in this latest email money scam.” 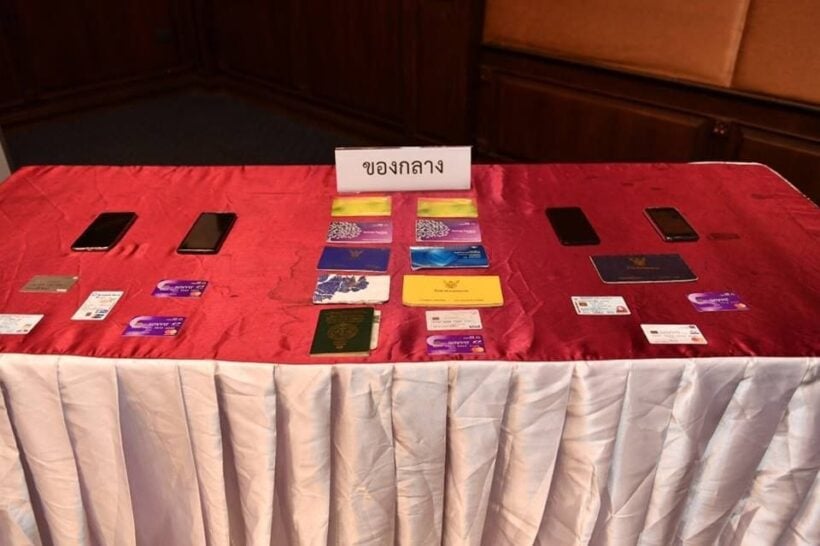