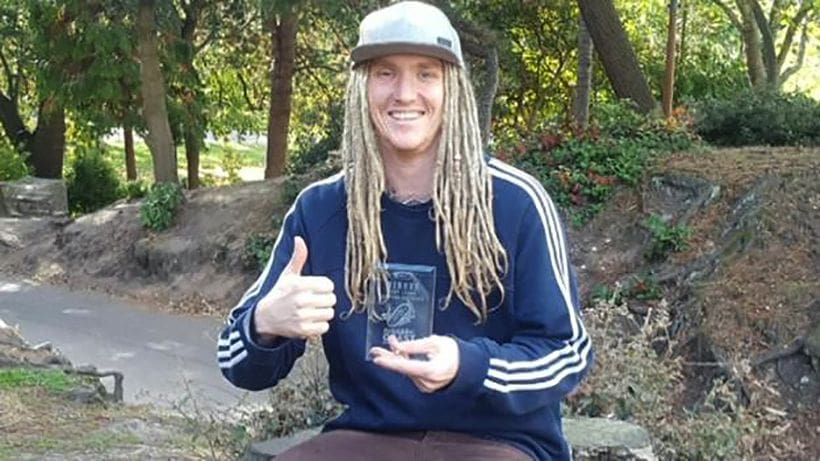 A British backpacker is back in the UK for Easter after being released from prison after being incarcerated for 10 days over a ‘trivial’ offence.

26 year old Chris Dodd told the BBC he was arrested for picking up a mobile phone he found on the ground whilst waiting for a taxi at the Chiang Mai airport. He was accused of theft after taking it with him to his accommodation.

According to Chris, he says he picked up the phone trying to find the owner. In doing so he moved it to a different location – considered theft under Thai law. He says his intention was to report it to police and find the owner when he arrived at his hostel accommodation.

Police identified him on airport CCTV. He was arrested at the hostel.

Prison guards shaved Mr Dodd’s head but gave him the shaved-off dreadlocks saying he could keep them. 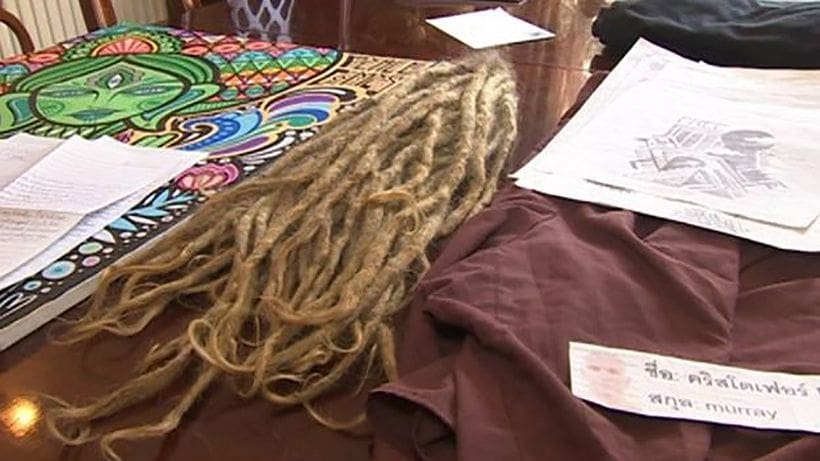 “I was stripped naked, sent in, given a blanket.”

“Nobody spoke English. It was really intimidating. You just have to fight for a space on the floor and you have people’s legs all over you,” Chris told the BBC.

According to his lawyer he faced a five year prison sentence if convicted, but the charges against him were eventually dropped and he was able to leave Thailand. Mr Dodd was released on bail after family and friends raised £20,000 (828,000 baht).

His lawyer told Mr Dodd to leave Thailand immediately after being released. The charges were dropped last Friday. 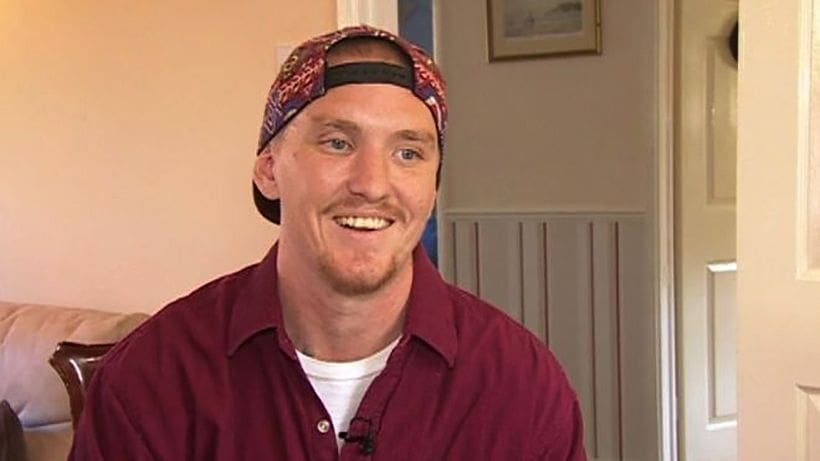