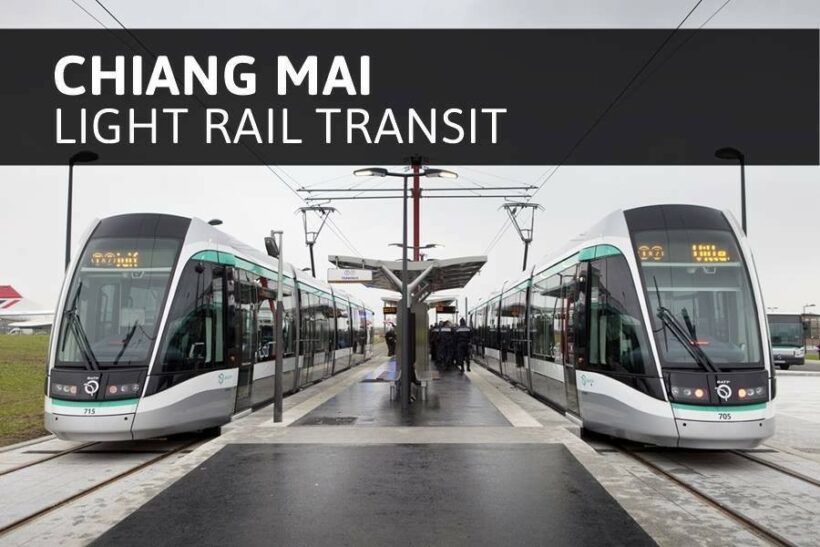 A green light for a go ahead of Chiang Mai’s planned light railway transit system has been issued by the Mass Rapid Transit Authority of Thailand (MRTA).

Chiang Mai City Life is reporting that, following an initial approval for the project back in August 2017, the MRTA has finally given the green light to start the formal planning and construction of a light railway in Chiang Mai.

‘Route A’ was chosen as the preferred plan – the more expensive route that consists of both above-ground and under-ground routes.

The budget for the light railway was set at 86 billion baht. The draft estimate was for a spending of up to 100 billion baht so it is beleived that the plans will be slightly adjusted to compensate the deficit. 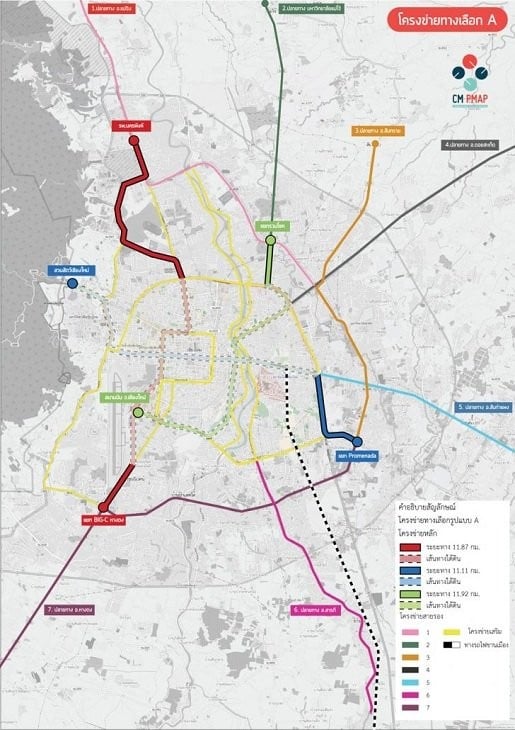