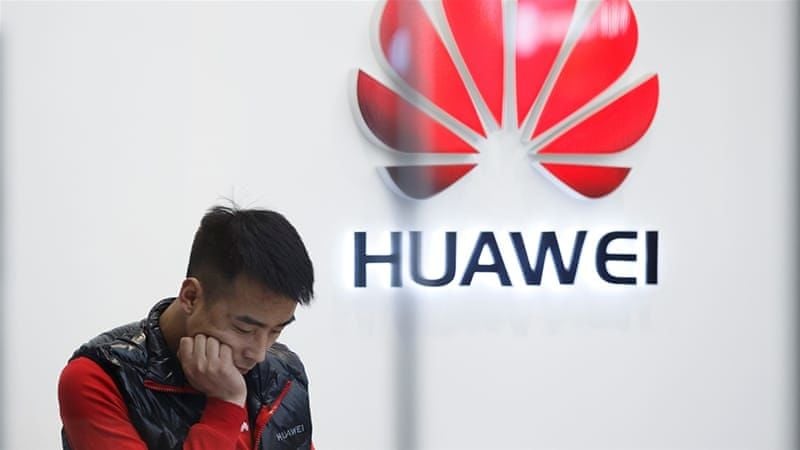 President Donald Trump has reiterated his complaints against China’s Huawei Technologies but conceded that they could be resolved as part of a negotiated US-China trade deal. Without providing evidence, he went on to call the Chinese telecommunications giant “very dangerous.”

Despite the rhetoric President Trump predicts a quick end to the trade war with China. His bold prediction is not supported by any high-level talks being scheduled between the two countries since talks stalled two weeks ago.

Earlier yesterday, the US Secretary of State Mike Pompeo accused the CEO of Huawei, Ren Zhengfei, of lying about his company’s lack of ties to the Beijing government. Pompeo claimed the alleged ties “represented a security risk” to the US without providing any details.

“You look at what they’ve done from a security standpoint, from a military standpoint, it’s very dangerous. If we made a deal, I could imagine Huawei being possibly included in some form or some part of it.”

“The company is deeply tied, not only to China, but to the Chinese Communist Party. And that connectivity, the existence of those connections puts American information that crosses those networks at risk,” he is quoted as saying in a Reuters report.

Huawei has repeatedly denied it is controlled by the Chinese government, military or intelligence services. But tech companies around the world continue to fall in line with US curbs on the company. Japanese conglomerate Panasonic says it had stopped shipments of some Huawei components, a day after British chip designer ARM did the same, potentially crippling the Chinese company’s ability to make new chips for smartphones.

Meanwhile the US government is aiming to provide about $700 million in grants to help telecom providers with the cost of removing Huawei equipment from their networks, and to block the use of equipment or services from Huawei and Chinese telecoms firm ZTE in next-generation 5G networks.

They’ve also announced a $16 billion aid program to help US farmers hurt by the ongoing spat. The Agriculture Department says some funds will be used to open markets outside China to US products. Farmers have been among those hardest hit by the trade war.

April’s exports fall to the lowest level in 24 months