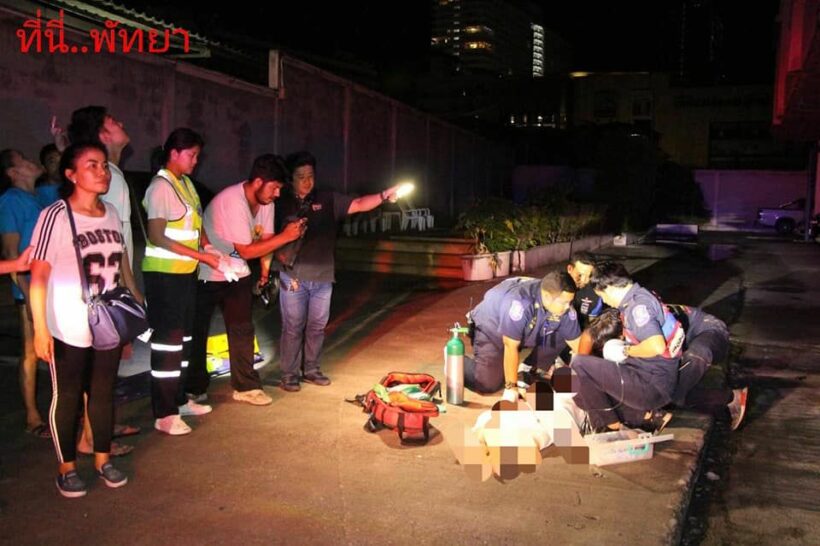 A Vietnamese woman has died after falling from a hotel room in Pattaya. Two children, presumed to be hers at this stage, were found in the Pattaya hotel room early this morning.

She has been identified as  25 year old Miss Dang Thi Anh Van. The hotel’s name in Thai is R-Con Hotel @ Siam.

Mueang Pattaya Police were notified of the incident at 1.30am today at a hotel in Banglamung, Chon Buri. Police and emergency responders arrived at the hotel to find a seriously injured Vietnamese national on the ground covered with blood. She was rushed to a hospital where she was pronounced dead. 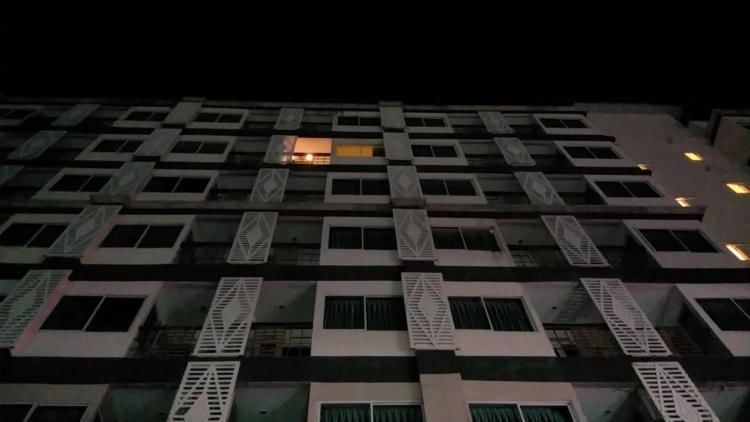 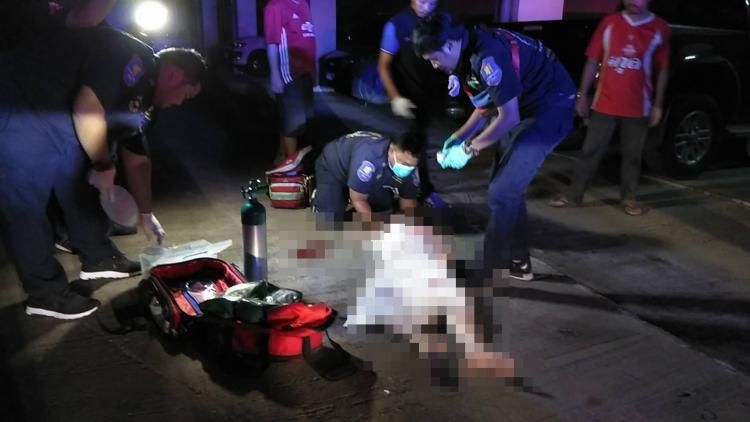 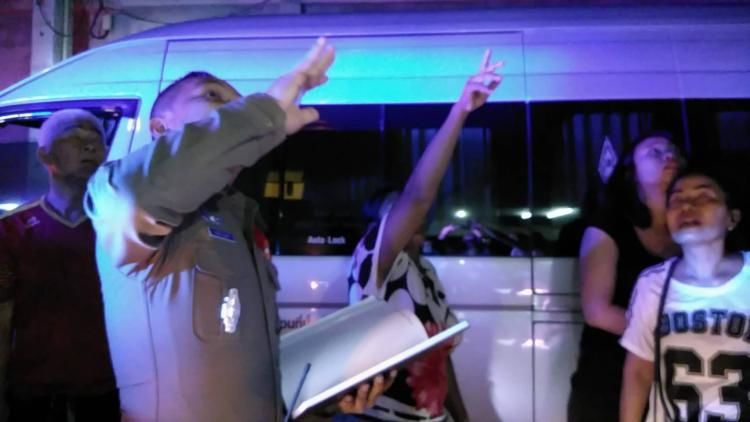