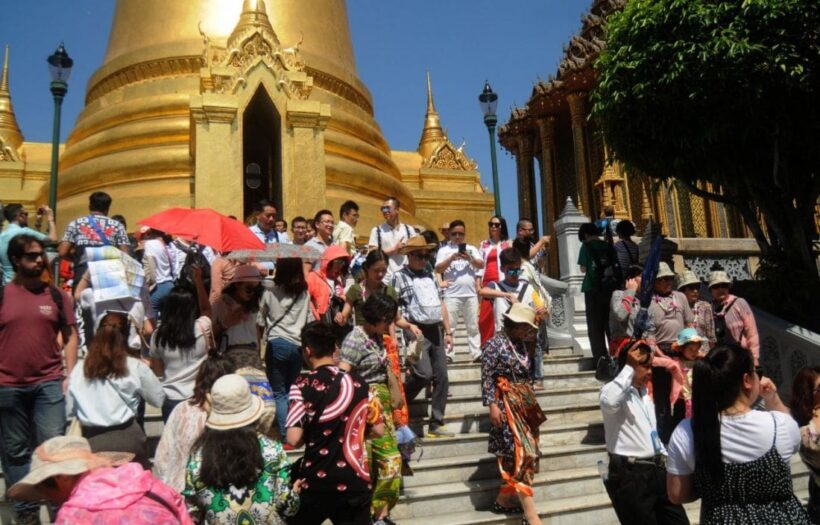 The TAT – Tourism Authority of Thailand – is coming to the rescue of the beleaguered national carrier, Thai Airways. They are going to promote 20 flight routes in 10 provinces for the rest of this year.

This is in response to instructions from the Thai government for state-owned enterprises to work together to boost income for the airline which has a hemorrhaging bottomline for the first eight months of this year. The move seeks to combine the efforts of state-owned Krungthai Bank, Airports of Thailand and the TAT.

The local campaign is being titled “Amazing Thailand, Go Local” and is promoting destinations covered by Thai and their semi-budget offshoot Thai Smile.

The 20 routes cover secondary destinations such as Udon Thani, Chiang Rai, Ubon Ratchathani and Yala in the south. The two airlines will promote the routes under ‘Royal Orchid’ packages for October – December, 2018.

Meanwhile, the Tourism Council of Thailand is hoping that the Prime Minister’s visit to Europe in June will spur some new interest from European tourists to head back to Thailand for New Year. They reported that flight bookings to core destinations – Phuket, Krabi, U-tapoa and Chiang Mai – are solid for this time of the year.