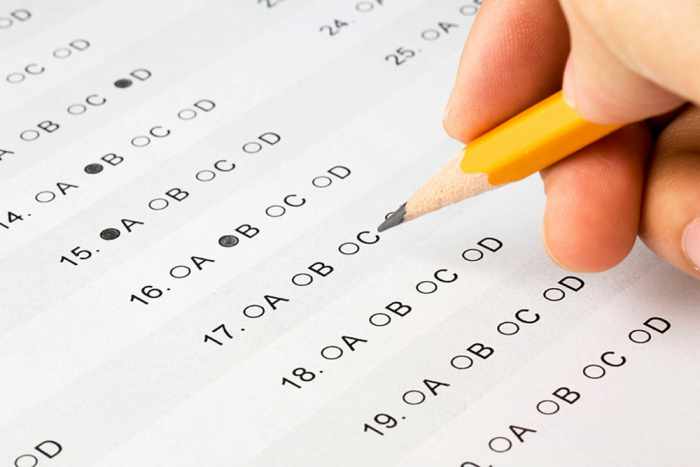 PHUKET: Thai tech startup Taamkru recently received support from several organizations, including Silicone Valley based 500 Startups resulting in an infusion of US$620,000 from a seed funding round.
Taamkru (Thai for “ask the teacher”) aims to raise the standard of education for preschool-aged kids in the Kingdom and beyond through a series of mobile and web applications.

The free Taamkru app seeks to take advantage of Thai’s outright obsession with mobile technology by infusing an element of education into the endless varieties of mindless games that have reached pandemic levels of popularity.

The app’s creators hope to bridge the ever-elusive gap between education and fun. They are encouraging educators to cast aside boring workbooks in exchange for a more modern and engaging method of education.

Participants’ responses are continually logged and the app adapts to the student’s progress, ensuring that they aren’t left behind or bored with content that doesn’t challenge them.

An even more noteworthy feature of the app is that it allows parents to monitor their child’s progress in real-time and compare it with the results of other kids in a nationwide database.

In a recent interview, Taamkru CEO and co-founder Wicharn Manawanitjarern said that after about six months, they reached 100,000 active users across the multi-platform app.

Although Taamkru certainly is seeking to monetize the app, they have strong motivations to raise the level of early childhood development in Thailand from its current low standing. UNICEF claims that 84 per cent of kids 3 to 5 years old attend early childhood development centers and only two-thirds of those centers meet quality assessment standards.

Furthermore, out of 65 participating countries in the Programme for International Student Assessment, Thai students ranked 48th in reading and science and 50th in mathematics. In education as a whole, Thailand falls in 8th place out of 10 Southeast Asian countries, despite the fact that in 2010, Thailand spent 22.3 per cent of the national budget on education according to World Education News & Reviews.

Within the first two months following its release in January, Taamkru reached the prestigious ranking of number one on the Thai app store in both the kids and education categories. Credit for the app’s rapid success can be partially attributed to its availability in Thai, English and Chinese, as well as lessons across English, IQ, mathematics and science.

Taamkru has accrued more than one million creative exercises with a new lesson added everyday to keep the content fresh and engaging.

In an effort to validate their credibility, Taamkru ensures that all of their content is aligned with the standards of the Ministry of Education.

But perhaps the success and impact of Taamkru can best be summed up in one word: accessibility. Most children already have access to the tools needed to take advantage of Taamkru – a phone or tablet and internet access.

It might seem overly optimistic to expect a simple app to pull the floundering Thai education system up from the depths, but at least it’s a step in the right direction.