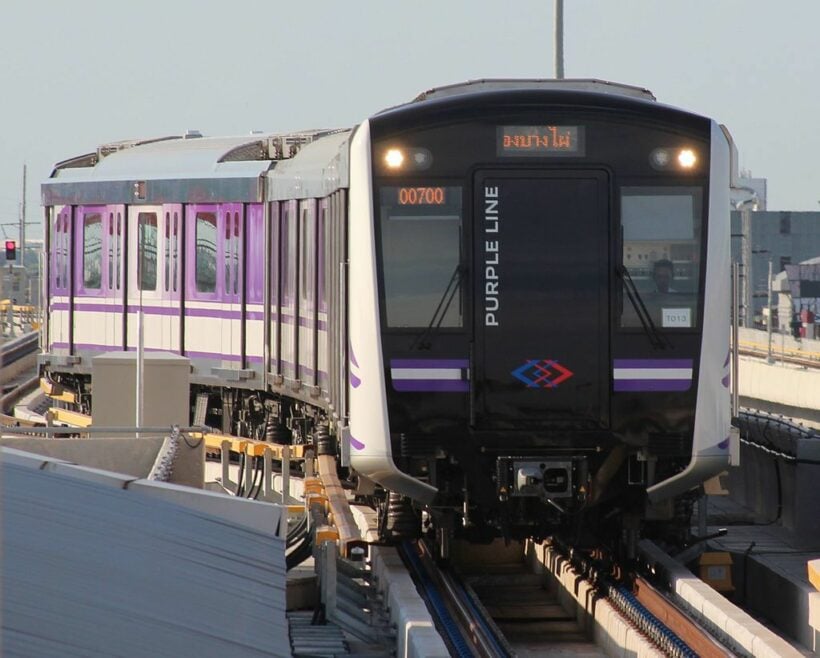 Money is a main concern for businesses and investors involved in a project by the Mass Rapid Transit Authority of Thailand to construct an electric light rail train line in the Isaan province Nakhon Ratchasima. Some say MRT should reconsider the type of train planned for the project and go for a more cost efficient option.

Province’s proposed MRT Green Line is planned to stretch 11.5 kilometres with 21 stations. It would be similar to Bangkok’s MRT lines, but smaller. The project is estimated to cost around 7 billion baht. Construction is planned to start in 2022 and will take 4 years to complete. But that’s just the Green Line. The province plans to build 2 other lanes – Purple and Orange. 34 billion baht was budgeted for all 3 projects.

MRT recently held a hearing to gather the public’s thoughts on the Green Line project. More than 600 people attended. A main concern from the public was cost efficiency. Some say a different type of rapid transit system would be more budget friendly.

Local businessman Chaiwat Wongbencharat told MRT representatives that spending 7 billion baht on just 1 train line might not be the best idea. He also says that MRT should reconsider their plans as conventional rail systems are expensive to build and difficult to repurpose.

Chaiwat suggests the MRT use a rubber tyred metro rather than a conventional tram. The chairman of the local Chamber of Commerce, Chatchawal Wongjorn, agrees. He says the MRT would be better off using the rubber tyred metro, adding that it would not only cut costs, but allow the MRT to build all 3 train lines at once.

Chaiwat adds that the rapid transit system would also have safety sensors and systems that are used in major cities.