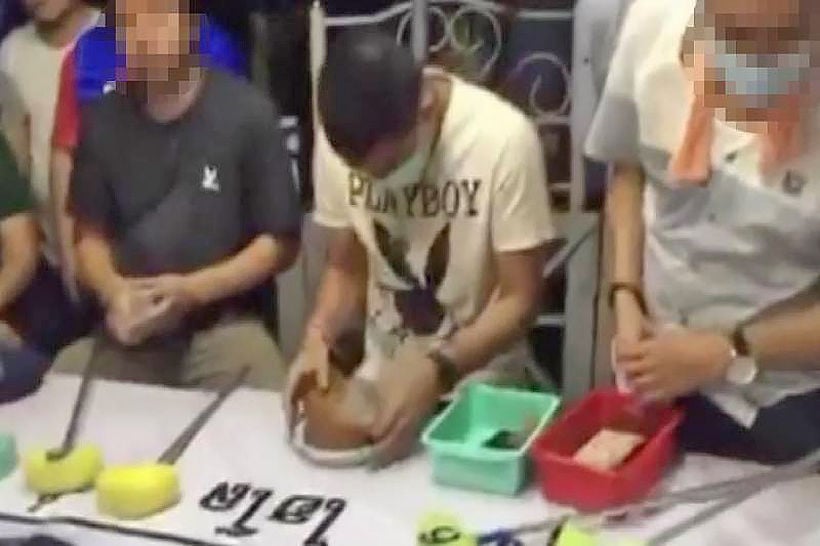 A Metropolitan Police officer is under investigation for gambling in an illegal casino in Bangkok. A video clip of the casino has been shared online, with mounting pressure on the officer. Royal Thai Police deputy spokesman Krisana Pattanacharoen said the Metropolitan Police chief has ordered the Pathumwan Station to investigate whether a man caught on video gambling at a den is indeed a police inspector. The video clip, seen below, appears to portray a man resembling a Region 6 inspector, who is seen playing a dice game at the den.

Although the den’s location has yet to be disclosed, netizens have speculated that it might be in central Bangkok. According to Krisana:

“If the man in the video is found to be a police officer, he will face severe disciplinary and criminal action. National Police Chief Chakthip Chaijinda has always emphasised to all police divisions that it is unacceptable for officers to break the law and those who do will face severe punishment. If any officers are found guilty of breaking the law, their superiors too will face disciplinary punishment for negligence to do with their subordinates.” 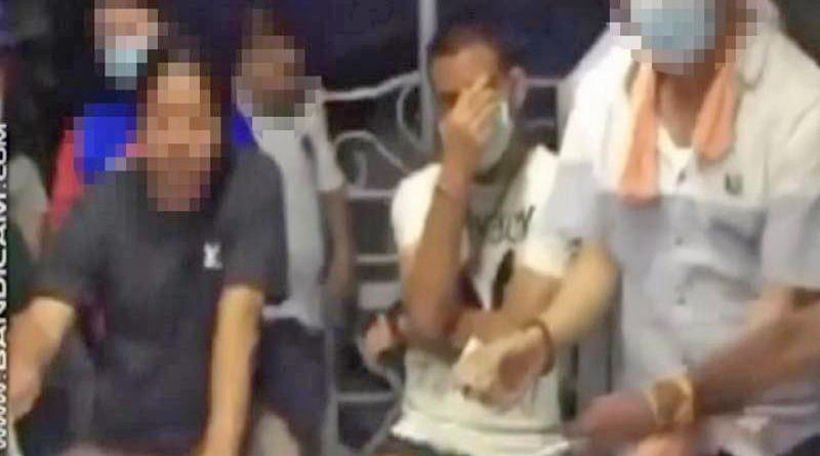