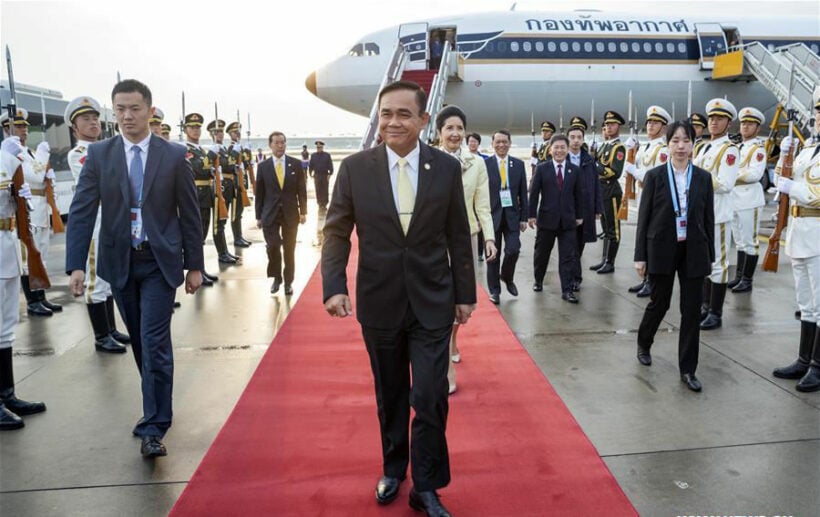 Thai PM’s appearance at the second Belt and Road Initiative forum in Beijing last weekend suggests the luke-warm relations between China and Thailand persist. Whilst both nations portray a strong willingness to progress in their financial partnerships there is still a gulf between the two country’s preferred outcomes in the deals they are forging.

Last time Beijing snubbed the Thai PM as frustration boiled delays over negotiations to push forward with the high-speed rail line would one day run between China’s south and Singapore – any route was going to have to go through Thailand.

Now, after five years of haggling, there has now been a signing of a Memorandum of Cooperation between Thailand, Laos and China. That the forum was able to pull together this important step was significant political and practical progress in the project.

Construction on Thailand’s section of the HSR line has been repeatedly delayed because of disagreements over the terms of a related loan from the Export-Import Bank of China, land rights disagreements and concerns over the project’s commercial viability.

But last Friday Prayuth finally announced he would push forward with construction of Thailand’s section of the railway to meet a 2023 deadline. 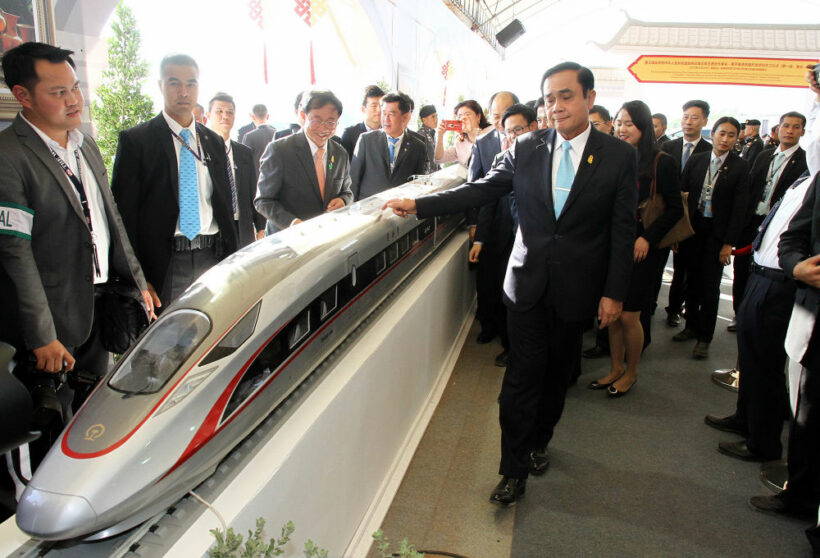 It was also an important meeting for Prayut to assure his Chinese counterpart of his government’s status – currently acting in a caretaker mode awaiting the announcement of the March 24 election results – that they were still able to push the project forward. Even if Prayuth isn’t prime minister after the next government is formed, the next Thai government will remain legally bound to abide by the country’s 20-year National Strategy, implemented last October and enshrined in the 2017 constitution.

The success of the 20 Year National Strategy is linked to the Kingdom securing foreign investment for the $45 billion Eastern Economic Corridor development plan, a vital economic fulcrum for future national growth.

“The EEC link to the Kra Canal, connecting the Gulf of Thailand to the Andaman Sea, is possible if the Chinese really push it,” he said.

“The grand scheme is the EEC as a hub of industry, from which the Chinese can export through the Kra Canal without going through the Malacca Strait.”

China is also pushing for Chiang Rai in Thailand’s north to be a new Sino-Thai centerpiece for a cross-border SEZ (special economic zone) and logistics hub that would allow the elimination of tariffs on goods  from southwest China through the Mekong River region. 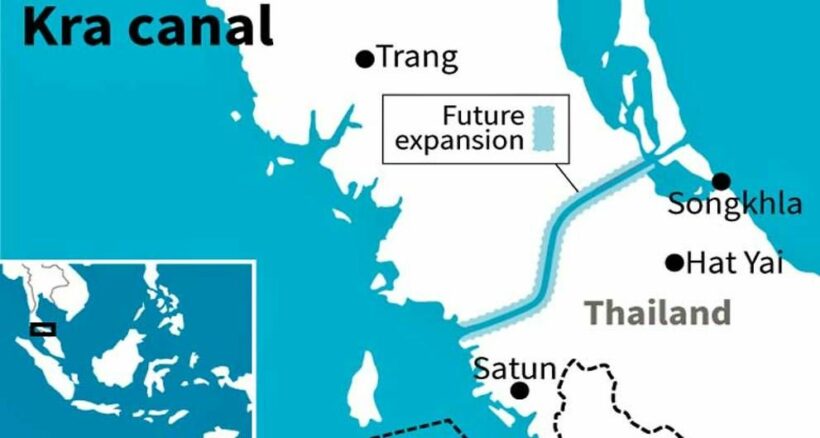