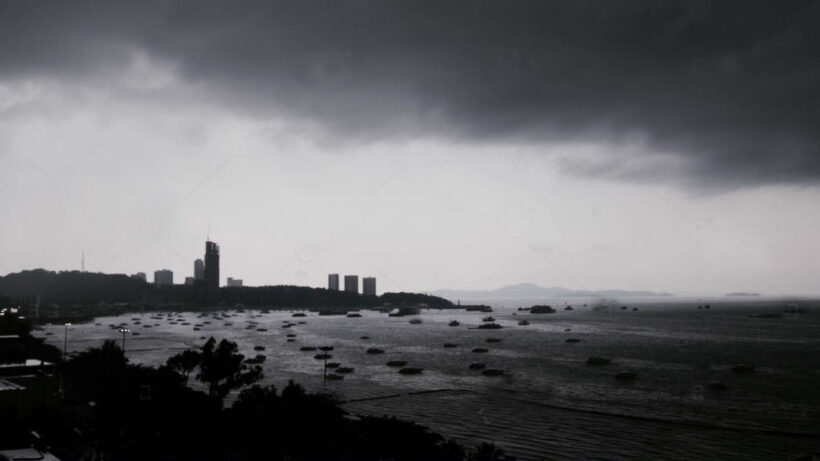 The new Minister of tourism and sports says tourism in Thailand is up nearly 1% (0.89% to be precise) in June year compared to last year. But as ministers bicker over the numbers – up or down – other business leaders says that tourism on the ground in Pattaya is much worse than the figures suggest.

According to ThaiVisa, the “outlook is terrible” with Vietnam presenting a “scary” proposition as a competitor for the Pattaya tourism dollar.

Despite the Tourism ministry’s report that tourism was up 0.89% in June, the National Economics and Social Development Council reports that first quarter results in Thailand showed an across the board slowdown in tourism.

Ekkasit Ngamphichet, a Pattaya business and tourism leader who said last week “Pattaya tourism was going down the pan” hasn’t changed his mind. In fact, he says, he is even more pessimistic than before.

He suggests that the figures coming from the government’s spin doctors were not being shown on the ground. He said that Vietnam was increasingly a rival for tourist cash. Vietnam has lots of unexplored and new tourism locations and many people are choosing to go there instead of Pattaya in particular, and Thailand in general.