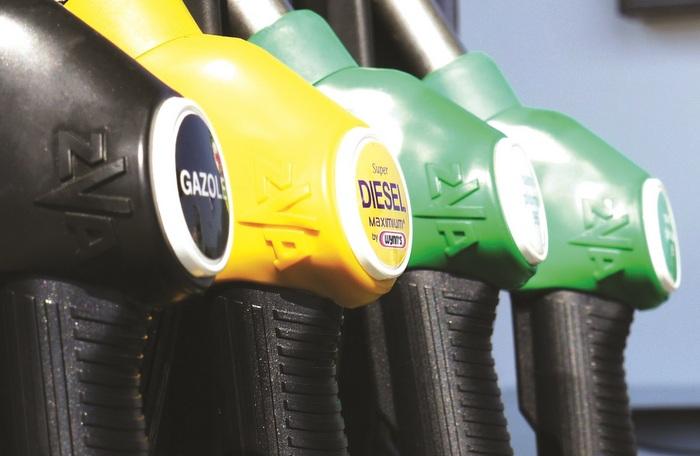 PHUKET: For somebody who pays attention to commodity prices, these are extremely interesting times. I still remember many talking heads on television predicting that we’d never see oil below 100 dollars per barrel. The argument was extremely convincing, especially when the markets seemed to be confirming its truth.

With the flood of shale oil and the lifting of embargoes on Iran as the main reason given behind a move nobody saw coming, oil has been in a free fall.

What’s interesting is that not a single oil analyst from the big financial institutions predicted this move. As far as I know, there weren’t even any lone conspiracy theorists or armchair analysts that got it right. This dramatically proves my point about nobody having a crystal ball and that all cycles come to an end. I didn’t expect the commodity cycle to end so dramatically, especially considering how much money has been printed in the last seven years, and nobody else seemed to have either.

The main question we need to ask ourselves is what this ultimately means for the world economy. Indeed, most econometric models weight the price of oil more heavily than other factors, and a low oil price should have a positive impact as it lowers costs of production and transportation.

However, markets will read whatever they want into any news event and the low price seems to be generating a negative interpretation.

The story that seems to be driving traders is that the low oil price is a leading indicator of a global slowdown rather than an opportunity for the economy to operate in a more favorable way. The thing to remember though, is that the price of an oil company is not the same as the price of oil. Oil companies are more closely correlated to the S&P 500 than the price of oil.

Take ExxonMobil for example. It is still trading at over 75 dollars per share at the time of this writing. It’s off of its high by about 25 per cent, compared to about 70 per cent decline in the price of oil. The direction oil companies’ stocks will trade from here is more likely to follow the broad market. Most serious investors know the price of oil will not remain low forever and this is reflected in the way most of the oil majors will trade alongside the market.

Investing in troubled, smaller companies is different. It’s very risky and best left to professional speculators. A buyout can yield amazing returns; however, it could lead to bankruptcy if you end up with worthless shares.

In any event, I know the current oil price is very bad news for many of Phuket’s expats who work in the industry in one form or another. Many offshore service providers are making mass layoffs, the latest being 10,000 jobs gone from Schlumberger. The good news is that everything is cyclical and eventually oil prices will begin to rise again. Don’t ask me when though, and if anyone out there tries to convince you that they do, think about how many people got it right when it came to predicting the current collapse in oil price.