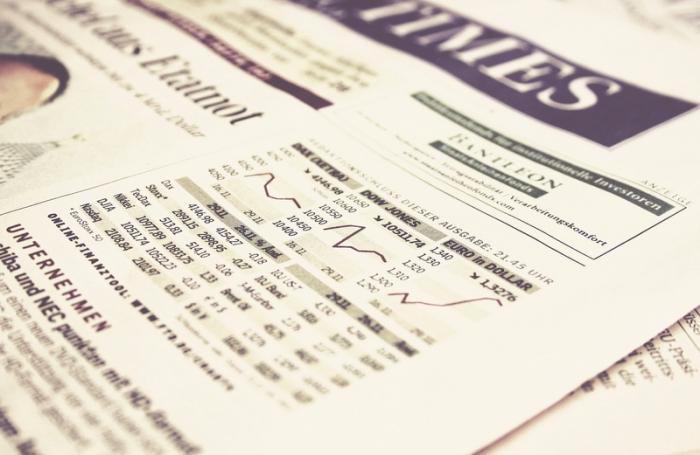 PHUKET: At the start of 2017, much of the media coverage about the stock market was focused on the Dow Jones reaching the 20,000 level, with some commentary about how the ‘January Effect’ or ‘January Barometer’ theories could help the market. Before discussing what I believe technical indicators are predicting, we need to debunk any theories that claim to predict the market’s direction.

The January Effect was first noticed by investment banker Sidney Wachtel in the 1940s and is partially based on the assumption that some investors sell stocks in December for tax purposes. Then in January, others use their bonuses to buy back stocks, fulfill New Year’s resolutions to invest more, or meet with their financial advisers to discuss their new year’s investment strategy.

While there may have been a January Effect in the 1940s when stock markets were much smaller and more inefficient, that’s no longer the case. There are many more investors now, with most using tax-sheltered retirement plans.

The January Barometer theory states that the movement of the S&P 500 during the month of January will set the stock market’s direction for the year. The most glaring problem with this theory is the fact that the market plunged in January 2016 and yet ended the year up 10 per cent.

Instead of relying on dubious theories, I use technical indicators, with the first one being the double bottom base on the Dow. This technical formation was formed by the October 2015 and January 2016 declines along with two years of sideways trading from where those declines began.

After Brexit, the Dow has continued to reach new highs, with a strong leap after the US elections. This means the technical indicator is still in play and presenting a cup and handle formation with the original double bottom base being the cup and the subsequent post-Brexit and post-US election rallies being the handle.

As for the S&P 500, it’s been range-bound from the end of the 1990s until 2013 when it finally broke out, going sideways in 2015. After Brexit, the S&P 500 took off only to pull back before bolting higher once again after the US elections, and continuing to climb higher in 2017. I would not want to see the S&P 500 break down below the 2,000 Brexit level as that would tell me there is more negativity and even a possible recession.

As of mid-January, there is no sign of bearish price action that might cause either market index to roll over. So until the price action tells us something different, there is no reason to not stay invested in stocks. I will be keeping my clients invested in growth stocks and sector ETFs that are outperforming the overall market. I like Alibaba, Microsoft, Google, Amazon, Facebook, Netflix and some small caps.

Don Freeman, BSME, is president of Freeman Capital Management, a registered Investment Adviser with the US Securities Exchange Commission (SEC), based in Phuket. He has over 15 years’ experience working with expats, specializing in portfolio management, US tax preparation and financial planning. Call 089-970 5795 for a free portfolio review or email freemancapital@gmail.com

Finance: A good time to invest in Phuket

Business Buzz: Social media trends to look out for this year