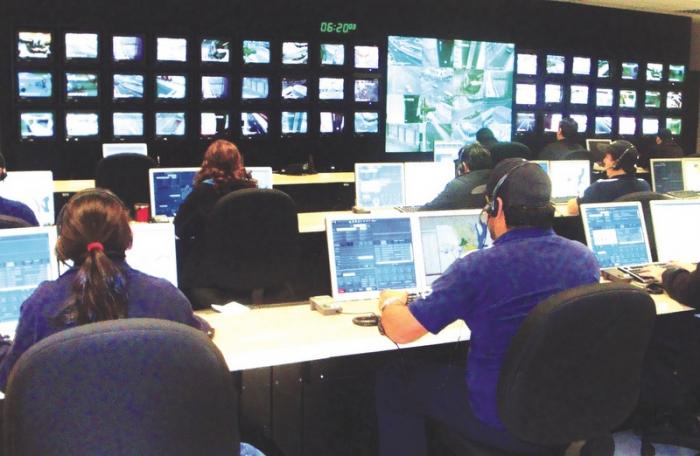 PHUKET: I recently spent a week in the Philippines – a country long labeled with the dubious distinction as ‘the sick man of Asia’ and a country investors might want to take a closer look at.

The Philippines’ presidential and vice presidential election on May 9 saw the rise of Rodrigo Duterte, after incumbent President Benigno Aquino III (who took office in 2010) was barred from seeking re-election.

Even after Duterte’s win (he’s been called the Donald Trump of the Philippines) most experts believe the economy should continue to perform well.

After all, the Philippines has weathered worse uncertainty and political and economic storms before, from Ferdinand Marcos and martial law to a messy transition to democracy, and from the Asian and then global financial crisis to the more recent economic downturn of many of its trading partners.

In recent years, the business process outsourcing industry has been one of the most important contributors to the Philippines’ growth story, with the sector expanding twice as fast as the entire economy. This is largely due to companies in high cost markets taking advantage of lower costs in the Phillipines for back office and customer care activities. In addition, overseas Filipino worker remittances have remained strong and are another important driver of the local consumer economy.

On the other hand, much of the recent strong economic growth has still not trickled down to the majority of the population – a problem you will quickly notice as a visitor to the country.

For investors, there would be a number of Philippines stocks that have lightly traded over-the-counter (OTC) market listings along with exchange traded funds (ETFs)/funds with exposure to the country, but the following ETF and NYSE listed American Depository Receipts (ADRs) are the most liquid options to choose from:

Philippine Long Distance Telephone (NYSE: PHI) or simply PLDT was founded in 1928 and is now the largest telecommunications and digital services company in the country. PLDT would also have investments in other sectors of the economy (for instance, a stake in Meralco, the country’s largest electric distributor), while through wholly owned ePLDT, Inc, the group offers a suite of managed digital solutions ranging from big data analytics and contact center solutions to disaster recovery and managed security.

PLDT has a market cap of around US$8.5 billion and an average trading volume of around 100,000 shares per day for the last three months. As of late April, PLDT shares are down 7.4 per cent since the start of the year, down 40.7 per cent over the past year and down 28.8 per cent over the past five years (mainly due to shares falling off sharply with last summer’s overall market swoon). There’s also a biannual dividend (with a rate paid at management’s discretion) yielding more than 6 per cent.

Does the Philippines fit into your investment portfolio?

Don Freeman, BSME, is president of Freeman Capital Management, a Registered Investment Adviser with the US Securities Exchange Commission (SEC), based in Phuket. He has over 15 years experience working with expatriates, specializing in portfolio management, US tax preparation, financial planning and UK pension transfers. He can be reached at 089-970 5795 or freemancapital@gmail.com.