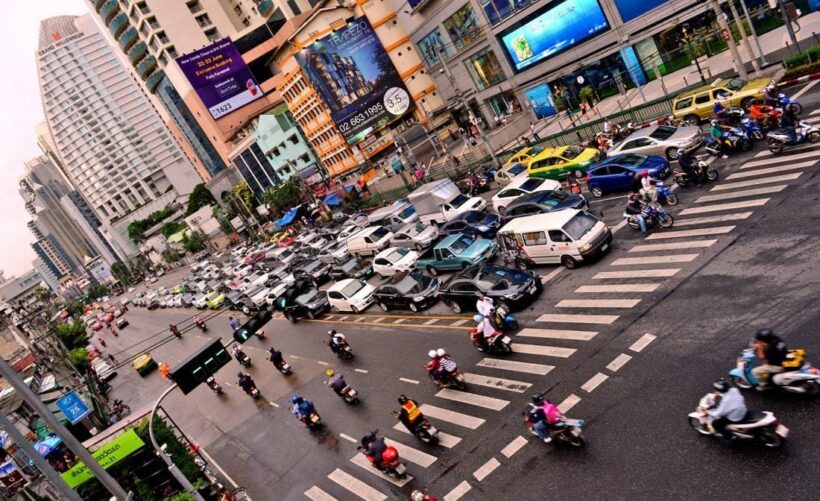 The Thai economy is projected to grow 3.8% in 2019, slightly below last year’s 4.2%. The main reason is slower growth in the global economy. thailand-business-news.com reports that this is likely to lead to a deceleration in Thai exports and tourism, which will impact domestic consumption.

But the report says that foreign direct investment and government stimulus measures could prop up growth next year. The world’s main economies, such as the US, European Union, Japan and China are projected to grow next year.

The International Monetary Fund is projecting that China will see growth of 6.2%, down from 6.6% this year, as the impact of its trade war with the US continues to be felt. The US economy next year will also slow from 2.9% to 2.5% as a result of the trade war and Washington’s difficulty in passing stimulus measures as it no longer enjoys a majority in the lower House.

The report predicts that the Thai economy next year will be affected by these headwinds. The US, China, Japan and the EU are major export markets for Thailand. Exports this year are expected to grow by 8% in US dollar terms, but are tipped to drop to 4-5% next year. 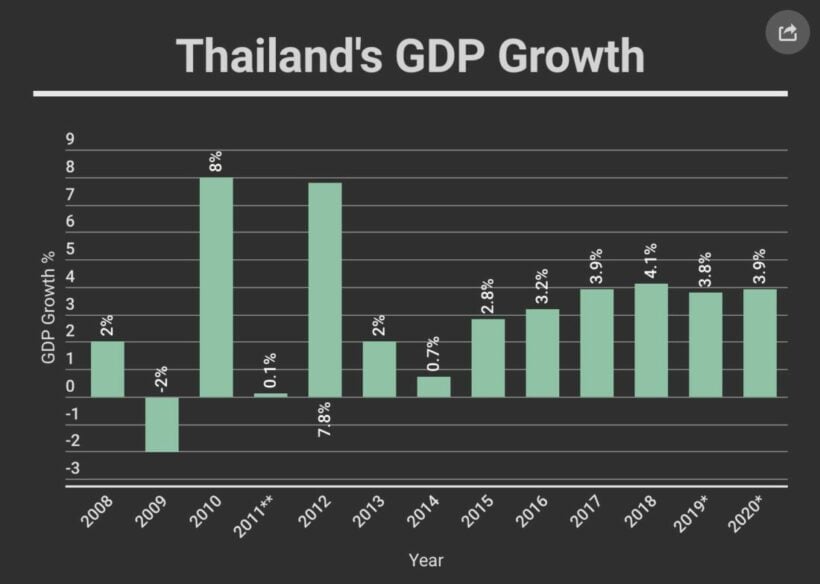 Read the rest of the report at thailand-business-news.com.

Cannabis Walk Thailand 2019 says progress made but challenges ahead