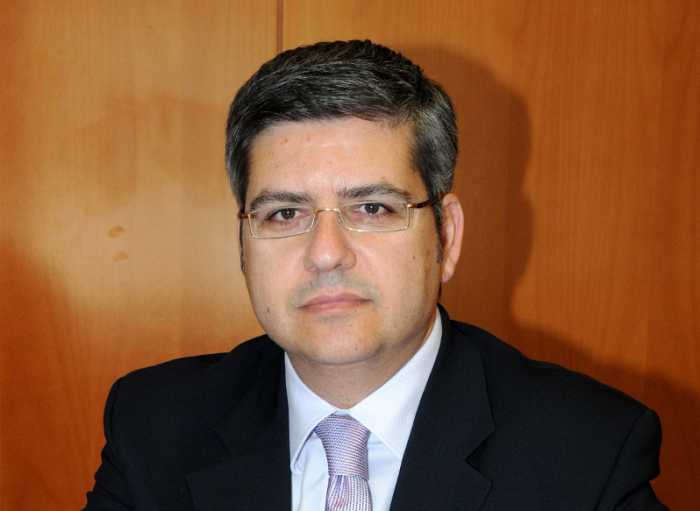 PHUKET: Etihad Airways, the national airline of the United Arab Emirates, has appointed Dimitrios Karagkioules as general manager for Thailand.

Mr Karagkioules, who has more than 20 years of airline experience, takes up the Bangkok-based role after five years as Etihad Airways general manager in Athens, Greece.

“We are delighted to welcome Dimitrios to the Asia Pacific management team and wish him success in the new role,” said Peter Baumgartner, chief commercial officer of Etihad Airways.

“As general manager for Thailand he will have significant responsibility for the performance of the Bangkok route – the busiest in the global network – and for our second Thai gateway, Phuket.”

Mr Karagkioules said he was looking forward to the challenges that the new role will pose and was excited about relocating to Bangkok.

“I am truly delighted to have been appointed to the role and look forward to working with the local team and industry partners to accelerate the airline’s growth in the Thai market.”