PHUKET: We are a senior Australian couple who have been lucky enough to have visited Phuket several times over the last ten years. This year we, and our son in a separate booking, paid upfront for eight weeks accommodation in Nai Harn, an area we love.

The first six weeks were fine. A number of Muay Thai fighters from various countries stayed at the resort while they attended camps. They were healthy, respectful guests. Most other guests were very short term.

Then, some young Australian men paid for three months’ stay to “do Muay Thai”.

The men had soon subjected guests to their shouting – some of the dirtiest language we have ever heard – day and night. They ran riot, monopolizing the pool, bringing girls home every night and banging on doors.

We asked the staff, who were aware of the problem, for help. Nothing was done. We were told to call reception when they got noisy, even though they could be heard all over the resort. At night, the phone went unanswered.

The men constantly referred to the Thai staff in the vilest language imaginable, as they were upset with the air conditioning in their room. You would not be able to publish what was said about the female staff. Their behavior was disgusting and offensive. We have great respect for our Thai friends.

We went ahead and paid for villa upgrades to try to get away from the problem, but it only grew worse. Within two weeks, we asked for a refund so we could leave. Unfortunately, our son had already paid for a 10-night upgrade the previous day.

The manager/owner refused to give us a refund or compromise in any way. She said she had blocked off our rooms. There were several empty villas and rooms, so she had lost nothing. She would not talk to us, or even face us, and made the staff tell us that she had gone away.

My husband recently had a mild stroke, so we could no longer take the stress of our surroundings. We left, losing 1,500 Australian dollars (42,600 baht) in the process.

We are not wealthy people, the loss was difficult.

Some of the staff were delightful. One said, “Why do the good people go and bad people stay?”
Why indeed? Do we have any redress in this appalling situation? Phuket’s tourism numbers are down, and this unprofessional attitude by some resort management might be one reason why.

I hope that our story can help Phuket realize that they should treat tourists with respect, especially those tourists who pay the island the same courtesy.

If this resonates with anyone at all in the Phuket tourism industry then it can only be good for the island, a place that we still love and enjoy with regard to the many wonderful experiences we have had over the years, and the lovely people here we call friends.

Fishing around for the answers 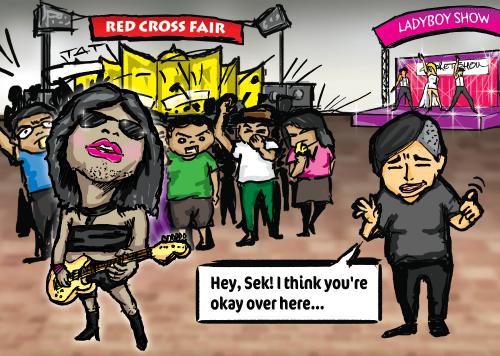 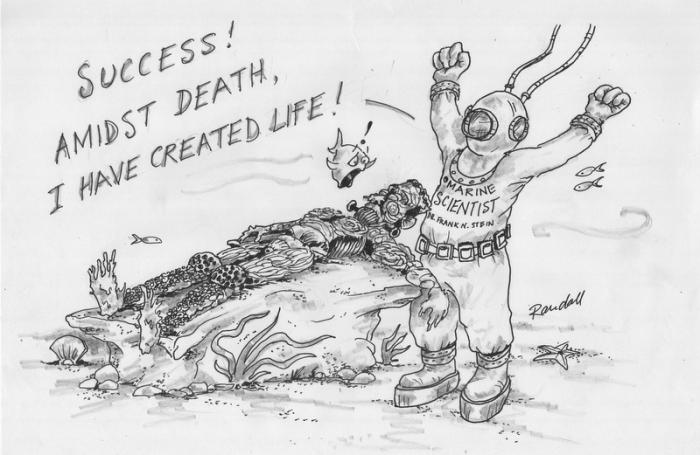 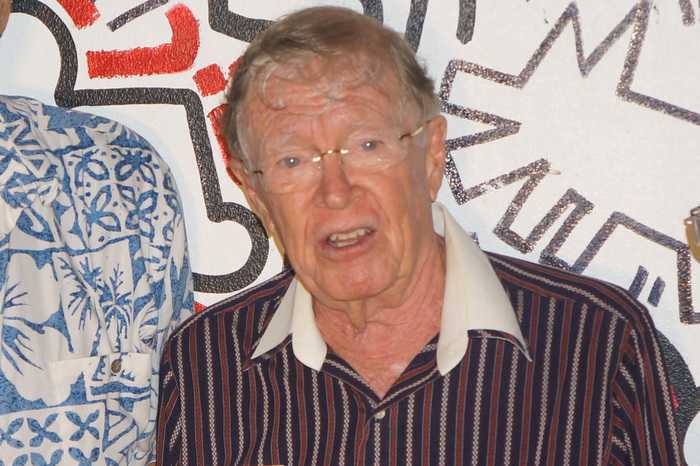 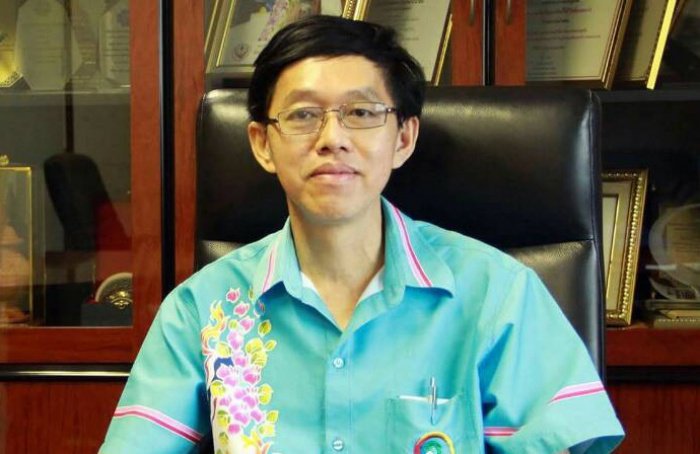