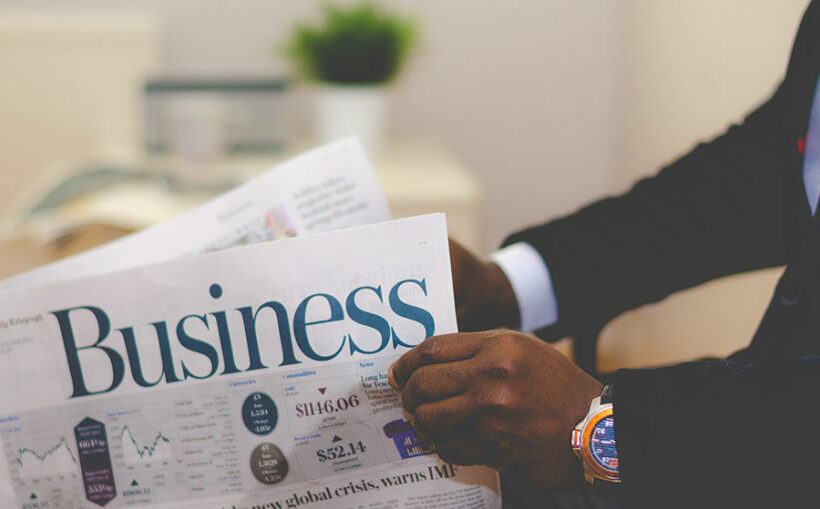 As some countries begin to tentatively look to reboot their economies in a Covid-19 world, what does the future hold for business? Nation Thailand reports today on an extensive Bank of Thailand survey that examined the impact of the pandemic on four business sectors and what might happen next. Things are looking a bit brighter for the manufacturing and retail sectors, but there’s a long slog ahead for aviation and tourism.

Some of the world’s biggest companies have become even bigger. Small to medium size companies are running on meagre savings or government handouts. Mum and dad stores are struggling to re-open. Start-ups, in the early days of disrupting the bigger players, have been wiped out. Be assured that there will be no return to ‘normal’. Everyone is now charting new business territory.

Whilst the ‘lockdowns’ and travel restrictions around the world have, generally, slowed the infections rate – flattening the curve – they’ve also left the world economy in tatters. Central banks have thrown untold trillions at boosting their battered economies but all this has to be paid back, sooner or later.

Read more about some of the winners and losers in the business world HERE.

Here are some thoughts about four industries, all vital to Thailand’s economic recovery.

Tourism
There’s no doubt that tourism is one of the sectors that’s been hammered the hardest and recovery will take some time and may not be evident until the last quarter of the year at the earliest. It will take a number of years before tourist numbers start to recover. With many countries now entering recession economies, disposable income will become scarce and travel will drop off the list. The first tourists for Thailand are likely to be domestic and regional. The CSSA has already foreshadowed that China and South Korea are the first countries to be taken off the “at risk’ list.

Airlines have had to lay off large numbers of workers and ground entire fleets of aircraft. Hotels have turned to food deliveries, with tuk tuk and taxi drivers now ferrying food around instead of passengers. Meanwhile, China has begun work on a central pool of available employees for the country’s hospitality sector, including restaurants and hotels.

Some airports in Thailand have re-opened for some limited domestic flights but many of the passengers are facing 14 day quarantine at their destinations, along with plenty of other rigmorale, paperwork and health checks along the way.

Manufacturing
The disruption to the global supply chain has had a huge impact on manufacturing, with small businesses being hit hardest. Others are simply shifting focus. Some manufacturers of car parts for example, are now producing ambulance stretchers and even medical devices, such as ventilators.

Once the global lock-down is lifted or at least eased, things are expected to slowly recover, as can already be seen with the re-opening Chinese factories. Thailand is now beginning to receive orders for rubber products from China but overall, the country’s manufacturing sector will probably not return to normal until the fourth quarter of the year.

Many manufacturers are going to have to diversify their suppliers to minimise risk and more investment in automation and digital channels is to be expected. China is stocking up on supplies and turning its attention to online options, while the US and Japan are looking at mitigating logistics risks and focusing on increased online marketing.

Retail
Many of the country’s retailers are embracing the online world and using the social media marketing tools at their disposal. Overnight, the pandemic created a surge in demand for products such as face masks and hand sanitiser, which has led to a raft of sales promotions online.

The number of retailers offering home delivery services is increasing and in China, there are apps that allow shoppers to have other people purchase items for them. More Chinese department stores are also turning to the WeChat app as a way of selling more stock online. What was a progressive evolution away from bricks and mortar retail, has now been massively accelerated by the pandemic.

Property
There is a concern of supply outstripping demand in the property sector, with new developments being postponed in order to focus on actual demand. Developers are carrying out more heavy sales promotions and online exhibitions, as is also happening in the US and China, but the sector is not expected to fully recover until the global pandemic is over.

In Thailand the high value of the Thai Baht and a property glut, particularly in Bangkok, Phuket and Pattaya, was already forcing developers to slow down their plans. The pandemic, again, has pushed projects and sales even further back.