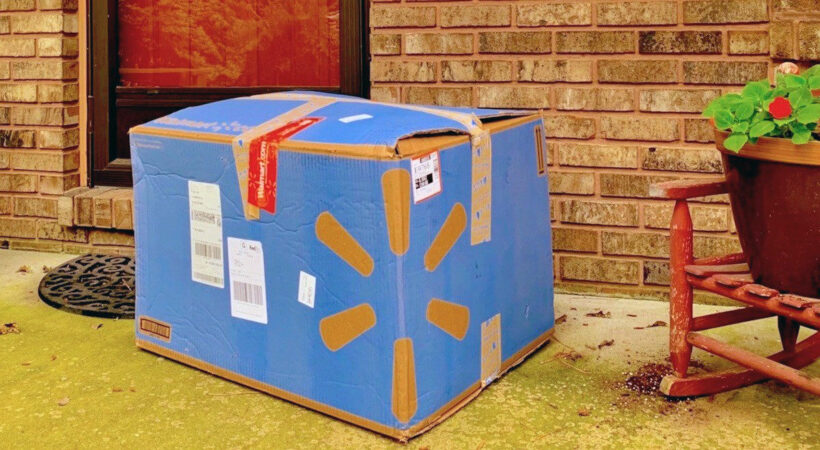 As we slowly start to emerge from enforced lockdowns, how have things changed? There have been early ‘winners and losers’ but the profound changes to our lives will now start to morph into lingering economic hardships and unpredictable business outcomes.

Different countries are going to restart their economies at varying speeds and retain some restrictions and drop others, depending on both health concerns and in some cases, political will.

Some of the world’s biggest companies have become even bigger. Small to medium size companies are running on meagre savings or government handouts. Mum and dad stores are struggling to re-open. Start-ups, in the early days of disrupting the bigger players, have been wiped out. Be assured that there will be no return to ‘normal’. Everyone is now charting new business territory.

Whilst the ‘lockdowns’ and travel restrictions around the world have, generally, slowed the infections rate – flattening the curve – they’ve also left the world economy in tatters. Central banks have thrown untold trillions at boosting their battered economies but all this has to be paid back, sooner or later.

But there have been a few winners who, more by luck than good planning, have had the right business model at the right time.

Amazon.com has had to hire more staff – a reported 100,000 – to keep up with a surge in demand from millions of house-bound consumers. It’s reported in Bloomberg that Amazon sales jumped 26% to a record US$75.5 billion, though actual earnings fell 29% compared with the same period last year.

Google’s revenue has exceeded analysts’ expectations for the first quarter. Facebook shares have soared on after results eased investor concerns about advertisers pulling their spend during the pandemic. And social media short-form video platform has been dragging users away from the former preferred Facebook and Instagram.

Even Apple posted a surprising 1% revenue increase in revenue during Q1 to US$58.3 billion.

In Thailand, food delivery services, logistics, online sales, insurance brokers, YouTubers and restaurants that quickly pivoted to the delivery model, have all survived and thrived during the country’s lockdowns. And April’s online traffic results show that most news media have increased their readership during the month as well.

People, stuck at home, have discovered a whole new world of online services. Surely online grocery shopping is going to become a new ‘norm’ in the future. Some businesses have discovered their staff have functioned perfectly well during the lockdowns making business owners take another look at their monthly office rentals.

But there is no doubt retail, restaurants, bars and entertainment venues, airlines and hotels are struggling. Some will simply never re-open their doors. And who’d want to be the owner of a cruise ship at the moment?!

Bloomberg reports that the pandemic could reshape the American economy in many ways. Some established companies will begin to teeter and corporate defaults are projected to soar in coming months.

Fears of a “consolidation wave” are leading US lawmakers to try and limit any opportunistic take-overs. The chairman of the House Antitrust Panel is calling for a moratorium on acquisitions in the US.

“As millions of businesses struggle to stay afloat, private equity firms and dominant corporations are positioned to swoop in for a buying spree,”

Two other US Senators are proposing legislation to ban corporate mergers while the pandemic persists. Meanwhile both Democrats and Republicans are raising concerns about the power wielded by big companies, particularly Google and Facebook.

As the pandemic accelerates Amazon’s grip on US online retail sales – its market share already around 40% – it could also permanently shift consumer behaviour toward online shopping, further dooming bricks-and-mortar stores and the traditional retail model.

Netflix, the online streamer, has seen subscriber numbers surge in the first quarter this year. Almost 16 million people created accounts during that period. That is nearly double the number of new sign-ups it saw during the same period last year. Amazon Prime and Disney streaming services have also seen big growth.

Video-conferencing start-up Zoom has benefited massively. Almost unknown before the outbreak, Zoom is an instant household name. The company’s sales and share price are already up over 50% this year. Webex, Skype and Teams are also seeing major growth.

In France, the chairman of cosmetics giant L’Oreal, Jean-Paul Agon, suggested they are on the lookout for weakness in their smaller competitors.

“It’s unfortunate, but it’s the Darwinian side of this industry. We are pretty sure to be able to get out this crisis even stronger. So will there be opportunities for interesting acquisitions? We will see.”

And any businesses to do with health, from face masks, hand sanitisers and business PPE, to insurance ‘top-ups’ and new policies, have all thrived.