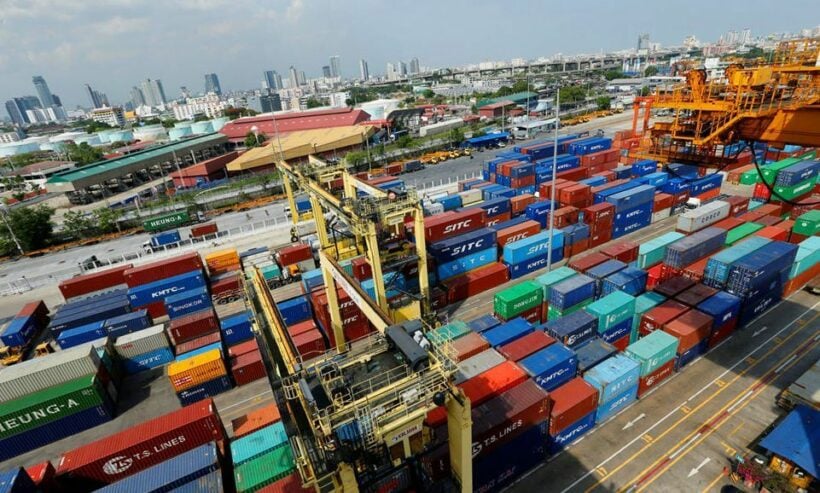 The Board of Trade are meeting with the Bank of Thailand tomorrow (August 8) to discuss the value of the Thai baht, its appreciation against the US dollar and Chinese yuan, and the impact on the country’s exports.

Sanan Angubolkul, the Board of Trade’s vice chairman, speaking to The Nation, says the baht has appreciated around 5% against the US dollar this year.

“This has led to a drop in the country’s exports in the first half of this year. But now, with the yuan also depreciating against the dollar and the baht, it will directly impact our exports to other countries as well in the rest of this year if the BOT does not do anything to manage the country’s currency.”

He says the depreciation of the yuan will make China’s products cheaper. This will lead to most importers asking Thai exporters for discounted price to compete with China’s products.

“Normally, our production costs are already higher than that of China. When our currency also becomes stronger than the yuan, that will make our products less competitive.”

Meanwhile, original equipment manufacturers will also be impacted by the yuan’s depreciation as several industries in Thailand have got orders to make products under OEM, like China’s manufacturing, such as consumer products, home appliances, household products, etc.

“OEM orders may move from Thailand to China as the cost of production in China will be cheaper than in Thailand, if the government or the BOT do not do anything to manage the country’s currency.”

“At the meeting on August 8, we will provide information to the BOT and urge it to consider ways to support the country’s industry and exporters.” 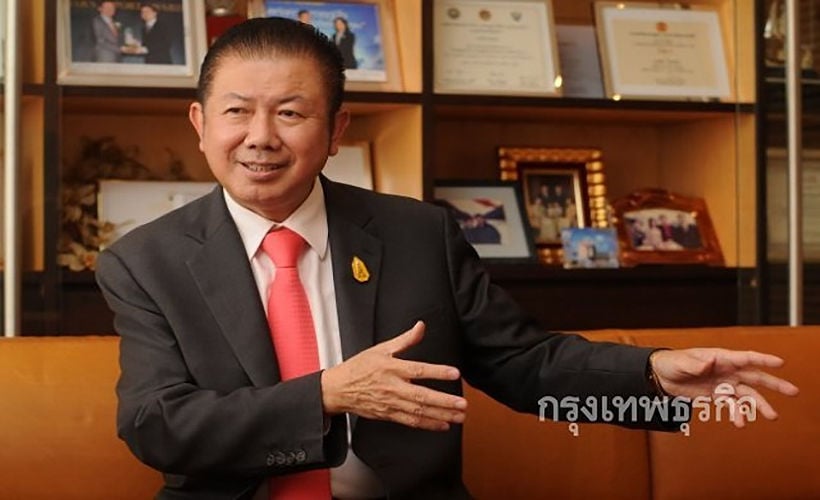 PHOTO: Sanan Angubolkul, the Board of Trade’s vice chairman