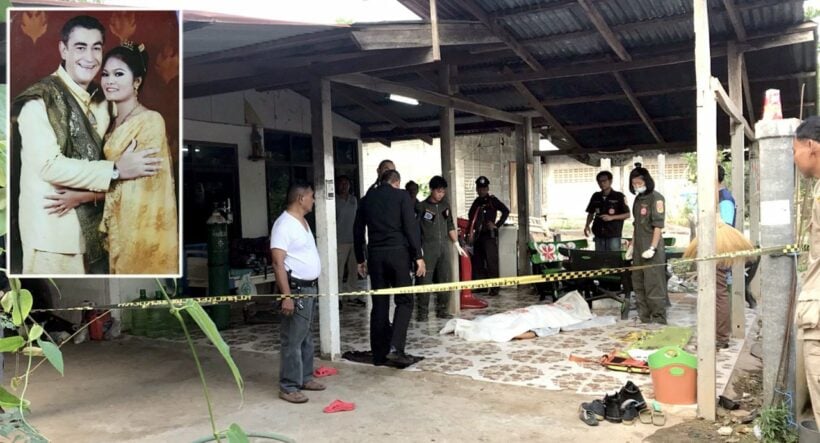 A British man is in police custody after allegedly kicking his wife to death in a fit of rage.

51 year old Kevin Smitham reportedly beat his wife, 29 year old Kanda, after she refused to have sex with him and he accused her of having an affair, Banmuang reported.

Locals say they heard the pair arguing at about 10pm on Sunday evening.

However, it wasn’t until the next morning that a local monk found the woman’s body outside the house in Det Udom district, Ubon Ratchathani.

Smitham has reportedly admitted to the attack, telling police he pushed his wife to the ground, before stamping on her twice and strangling her. He told officers he then dragged her body outside, covered it with a blanket and left it there until it was discovered this morning (Monday). Despite admitting the attack he said he did not mean to kill his wife.

The couple are said to be residents of Pattaya and have three children together. They had been visiting the woman’s relatives in Ubon Ratchathani to celebrate Songkran. 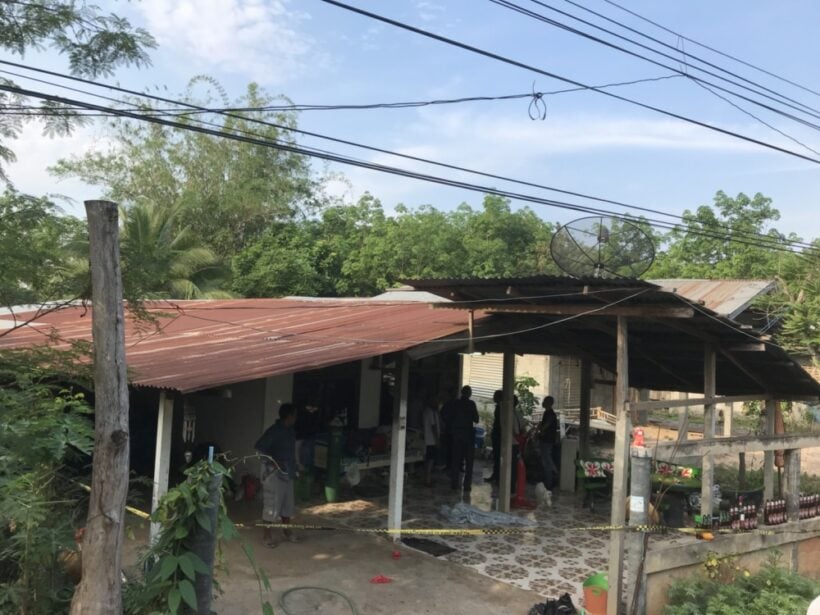 Two dead, 892 homes damaged by storms in the Northeast