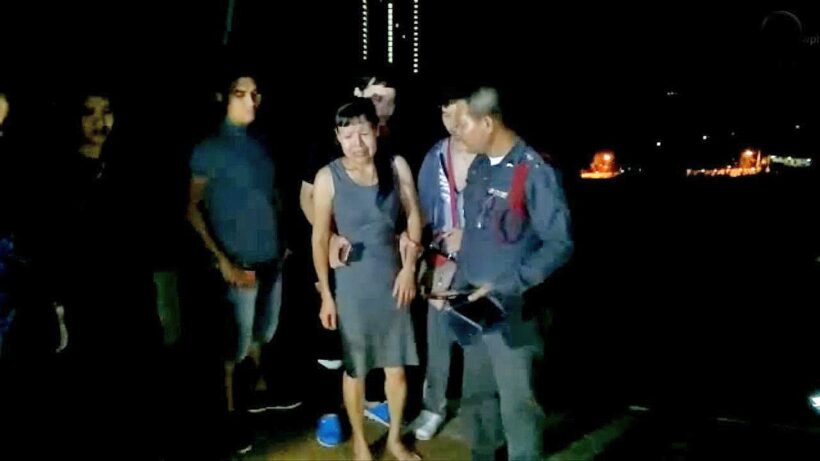 A British man has fallen to his death from the 18th floor of a Pattaya condominium early today (Wednesday), in what is believed to have been a suicide.

Pol Lt Col Kamol Uppakarat was alerted at 1am about the death at a luxury condominium in Tambon Na Klua in Chon Buri’s Bang Lamung district.

The body of 68 year old Tom John Edward Charbase (spelling unconfirmed), was found on a roof over the fifth floor, beside the condo’s swimming pool.

His 49 year old Thai girlfriend, Naritha Daosri, told police she’d returned to the room and, not seeing her partner, looked down from the balcony and saw the body.

She said he had seemed tense and absent-minded for several days. He was due in a Bangkok court soon to testify in divorce proceedings against his estranged Thai wife.