Government opposition MPs are questioning the motives of the Thai PM to take over the reigns of the Department of Special Investigations. Some say it’s retribution for failing to being to justice the fugitive monk, and spiritual leader of the Wat (Temple) Phra Dhammakaya, Luang Por Dhammajayo.

At least one advocate of the fugitive monk Dhammakaya is a government MP, and the opposition is apparently “crawling with supporters” of the controversial Wat Phra Dhammakaya. Many others consider the temple a cult and little to do with real Buddhism.

To add to that, a key suspect in the Klongchan Credit Union Cooperative embezzlement scandal is the fugitive former abbot Luang Por Dhammajayo who remains immensely popular but has evaded attempts to question or arrest him since charges were brought against him. His supporters say he vows to face justice if and when when Thailand returns to civil rule.

Wat Dhammakaya is situated north of Bangkok in Pathum Thani and resembles a Disney space exhibit more than a traditional Buddhist temple.

A bit of background…

The Temple tried to settle the situation by negotiating directly with the credit union. But the Department of Special Investigations (DSI) summoned Luang Por Dhammajayo to acknowledge charges of fraud and conspiring to launder money at their Bangkok offices. 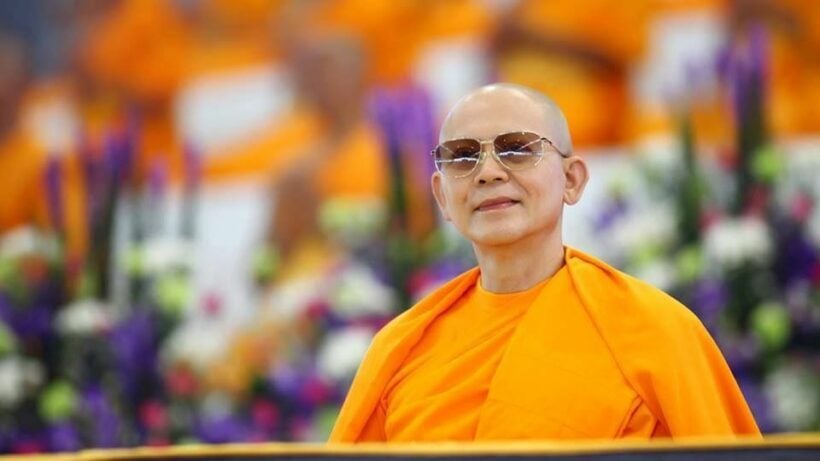 The ugly standoff between the saffron-robed monks and security authorities was the only major demonstration against the Thai junta since the coup in 2014.

The temple was in full lock down for 23 days in 2017 on orders from the junta using Article 44. The NCPO copped plenty of criticism during the time over their handling of the case. On December 20, 2017, Thai authorities emerged from the temple, empty handed. Luang Por Dhammajayo had, somehow, alluded authorities despite his alleged illnesses.

But the lawsuits are still in play.

Cut to 2019 with a new government and the PM Prayut Chan-o-cha, still smarting over the entire incident – and the loss of face – has made himself ‘overseer’ of the DSI, allegedly to supervise future actions against the wayward temple and the fugitive monk.

That is being denied, but speculation about Prayut’s motives persist.

Analysts foresee a prolonged and heavily-politicised legal saga, in which Dhammachayo could eventually resurface to be granted bail. Others suggest negotiations have been in play since the Junta’s failed mission to extract him from the temple.

Meanwhile, the temple’s current efforts to ordain 5,000 monks in the next few days are seen by some as a strictly religious affair and others as a strategic move aimed at making the authorities think twice before taking any drastic steps to avoid another messy protest and barricading of the temple by monks – a bad look in international media.

Justice Minister Somsak Thepsuthin is denying speculation that PM Prayut Chan-o-cha decided to take charge of the DSI by himself because he “wanted to speed up certain cases such as the Klongchan Credit Union Cooperative scandal”.

Somsak says Prayut only wanted to coordinate between the police and military on national security matters and would not interfere with any on-going case.

The unorthodox temple, often associated with “certain leading politicians” on the opposite side of Prayut, according to Thai PBS, is being forced to deny involvement in the cooperative embezzlement case. 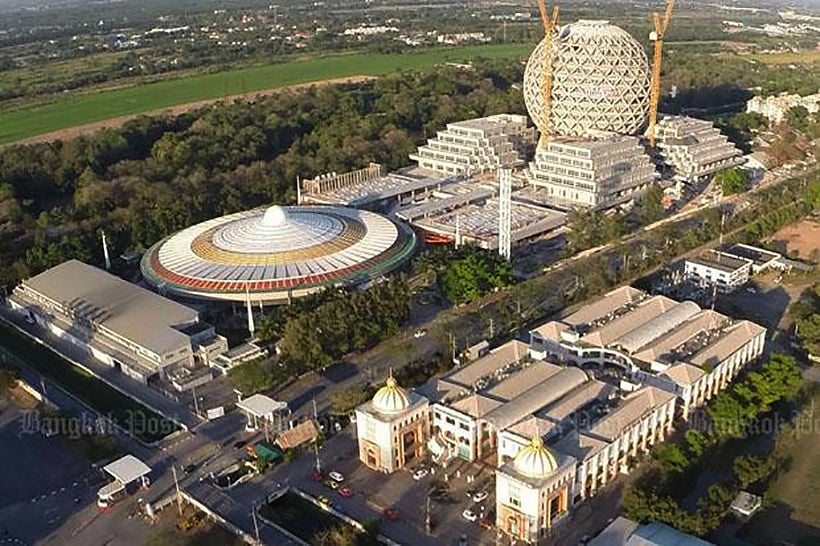