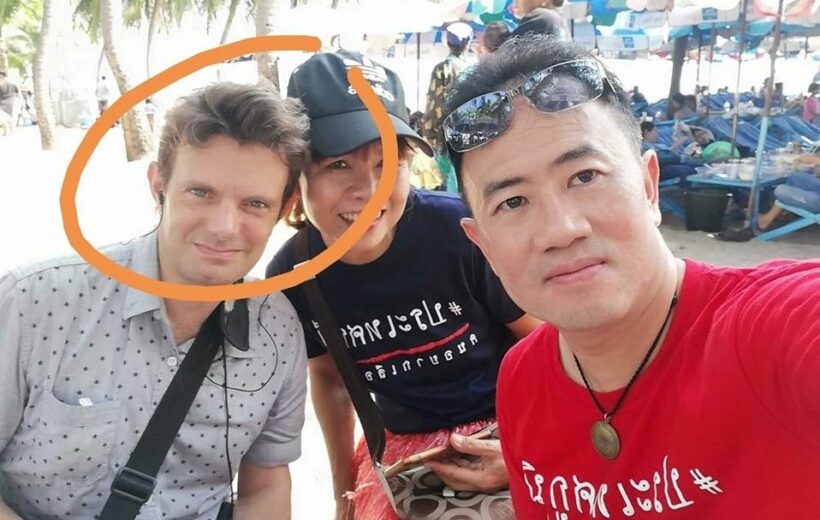 A Belgian reporter due to interview an anti-government activist in Thailand, was briefly detained by Immigration and Special Branch officials, police have confirmed.

Kris Janssens, a freelance journalist from Belgium, was taken into custody for questioning before being released without charge, says Col. Krissana Pattanacharoen.

“We escorted him away for inquiries because our intel suggested that he might have been a threat to national security. It’s a normal practice for the immigration bureau to detain foreigners who do not act in accordance with the immigration act.”

However, Krissana refused to elaborate on why the journalist may have been seen as a threat to national security, or how he had not complied with immigration requirements.

According to a report in Khaosod English, The Foreign Correspondents’s Club of Thailand (FCCT) allege the journalist was advised by police and immigration officials not to proceed with interviewing activist Anurak “Ford” Jeantawanich, which the FCCT describes as “deeply disturbing” intimidation.

Anurak posted the news of the journalist’s detention, saying he couldn’t contact him. He now says Kris is safe, saying he doesn’t know why he was detained in the first place.

“I don’t know what makes officials think he [Kris] is causing trouble. But it’s strange that after the news broke, I haven’t heard a word from the authorities.”

Both domestic and international watchdogs claim that press freedom in Thailand has taken a hit since the military seized power in 2014, with a 2019 report by Reporters without Borders describing the situation as “difficult” and Freedom House, an NGO dedicated to freedom and democracy around the world, listing Thailand as, “not free”.