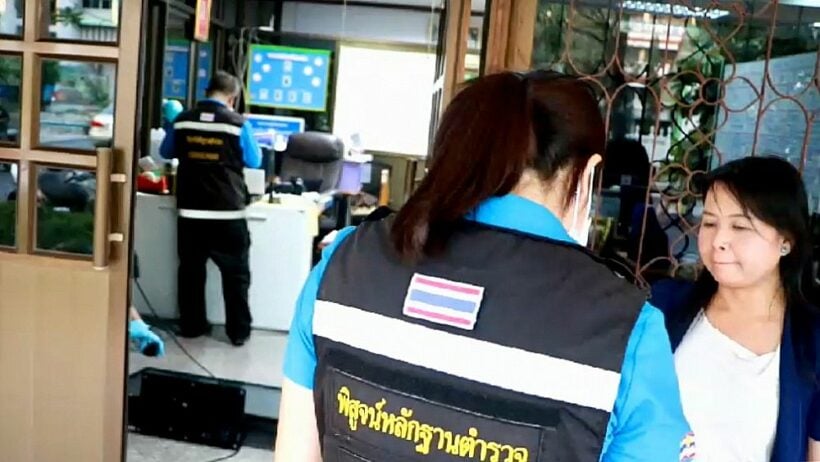 The group insists they were involved in no violent behaviour. They reported to the Bang Khun Thien Police Station in Chom Thong district.

A group of nearly 50 men stormed into the Wat Sing Secondary School yesterday afternoon and allegedly assaulted teachers, male students and a guard, molested a female student and damaged property.

The 20 who have come forward so far say they’d assaulted no one and deny that they shouted out, “If my brother doesn’t get ordained, you don’t get to do exams,” as accused.

Police have charged the men with intruding on school premises, damaging state property and assault resulting in injury.

The 3pm incident was apparently triggered by a request repeated several times on the school’s public-address system for the men to lower the volume of music being played at their friend’s ordination celebration at an adjacent temple.

Teachers approached the revellers in person and an argument ensued. They were told the host had paid 20,000 baht for loudspeakers and musicians and the volume would not be lowered.

School officials claim that some of the revellers then barged into the school, leading to 15 staff members and students being injured, including a broken nose. A female student was allegedly forcibly embraced and kissed.

The shocked students were given some time to calm down before resuming the exam, whose period was extended by 30 minutes, hampering their chances of admission to their preferred universities.

School director Boonyapong Phowattanathanat has asked the National Institute of Educational Testing Service for permission to reschedule the test for next week.

The exams have already twice been postponed, both times because the general election date was moved. 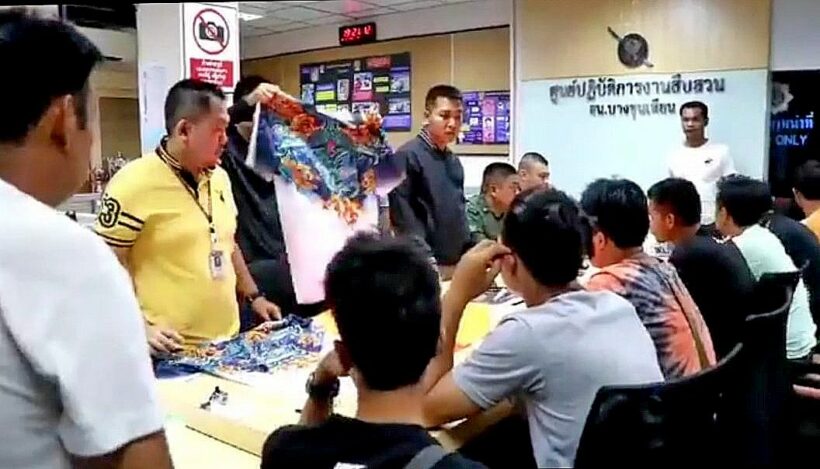 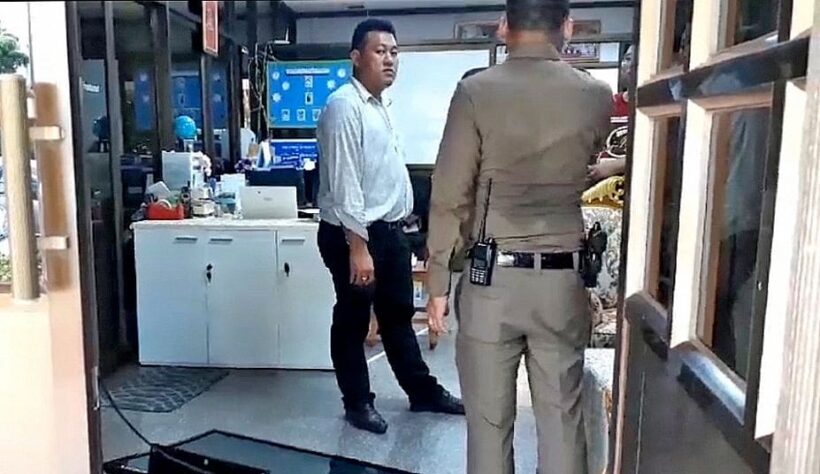 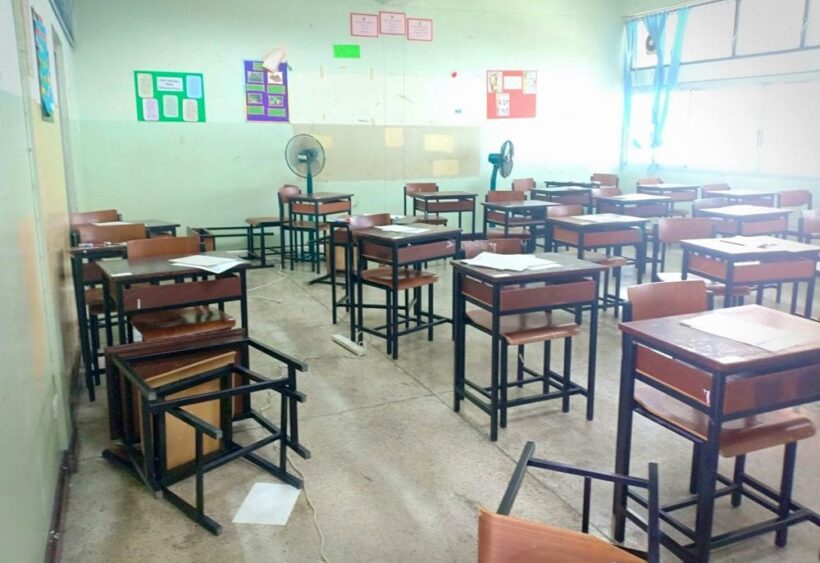 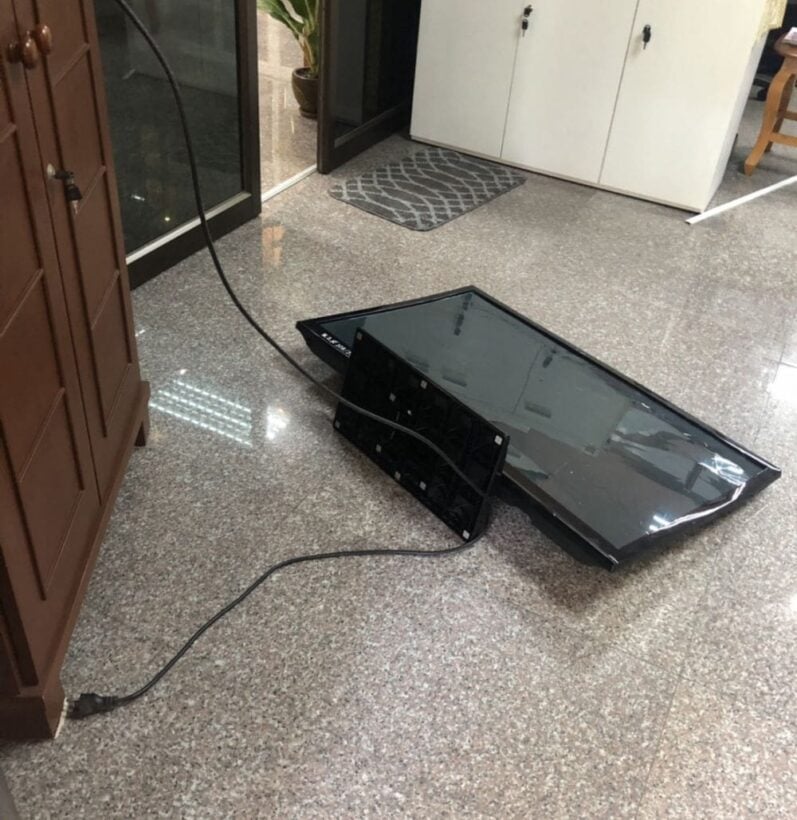