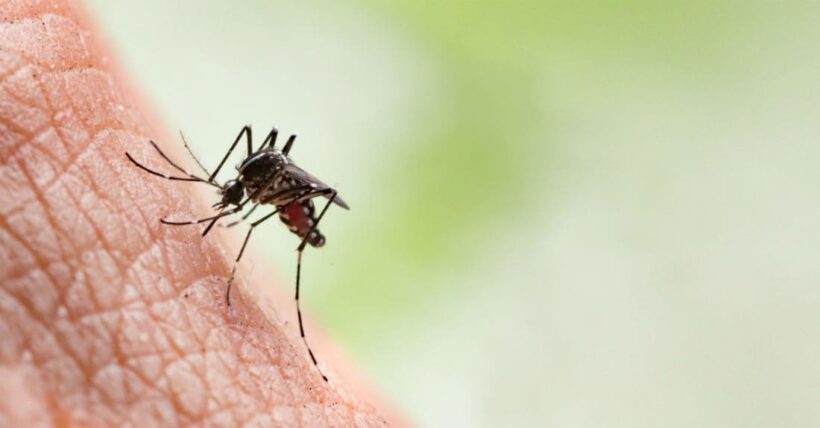 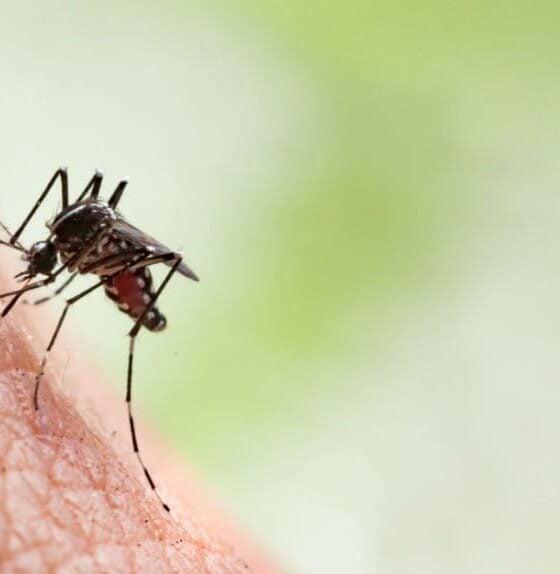 14 Singaporean students and teachers, on a study tour in Ratchaburi, became ill from Chikungunya fever. They were on a study tour to a Thai village in the central province. All were treated and returned to Singapore by last Monday, according to the school principal Mary Seah.

Ratchaburi Health officials have since conducted fumigation operations in villages, schools and hospitals in the Thai central province, west of Bangkok.

Chikungunya fever is transmitted by the same Aedes aegypti mosquito, which spreads the Zika and Dengue viruses. Symptoms of Chikungunya are similar to those of Zika and Dengue, including fever and joint pain.  Most victims recover fully, but joint pain may persist for weeks, or even years in some cases, after infection.

Besides fumigation, he said that officials also distributed 20 sleeping nets and mosquito repellant cream to villagers and educated them on the need to get rid of mosquito breeding grounds.

There have been 3,592 Chikungunya cases reported in Thailand this year, but no fatalities. People aged from 25-34 are most affected and the disease is reported to be more serious in adults than in children. 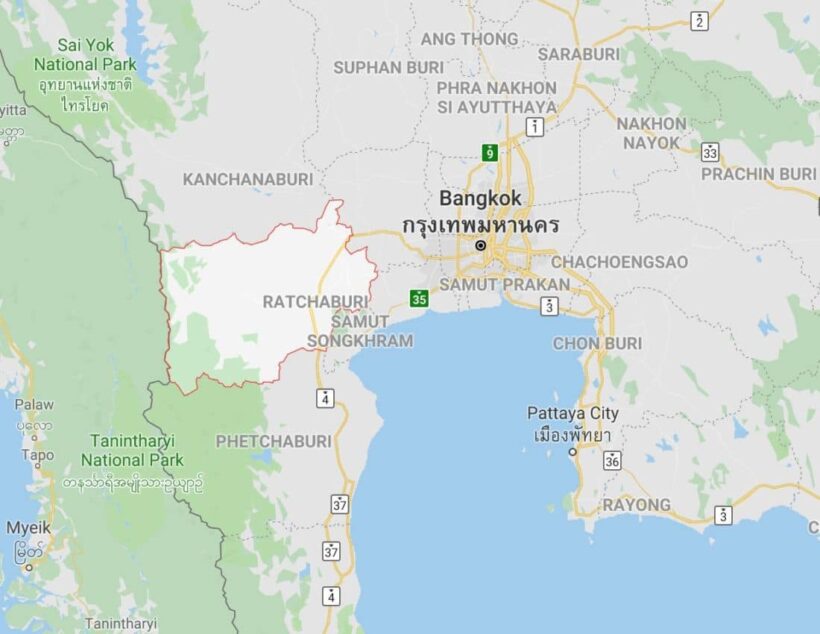