PHOTO: Before the new Ratchayothin underpass that was opened this week

Transport Minister Arkhom Termpittayapaisith says Prayut was impressed that the new Ratchayothin underpass had reduced congestion on Ratchadapisek Road at the Ratchayothin Intersection. The tunnel project was completed in 21 months, three months ahead of schedule, and used just 1.2 billion of the 1.5 billion baht budgeted for construction.

Prayut now wants to use it as a role model for similar projects in other areas of the capital. The tunnel was opened to traffic on Monday, allowing traffic to flow through at about 80 kilometres per hour, Arkhom added.

Impressed with the results, the prime minister has ordered the Office of Transport and Traffic Policy and Planning to study traffic-congested areas where flyovers or tunnels could be built and report back within one month. 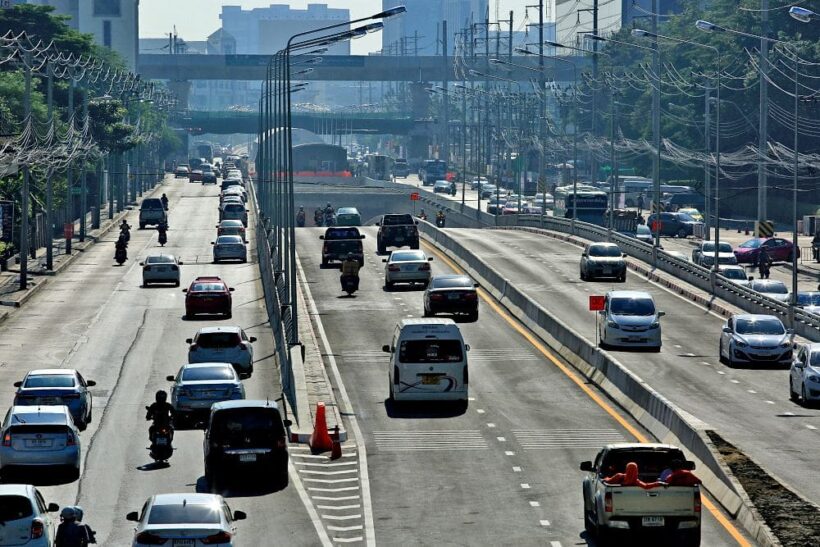