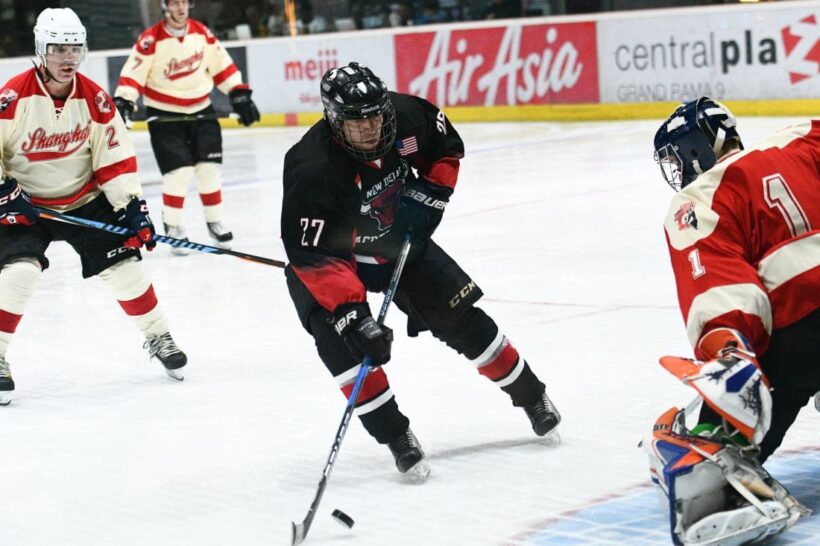 The New Delhi Sacred Bulls, the Shanghai Red Guard and 22 other teams competed in the City of Angels Ice Classic held March 27-30 in Bangkok at the Rink, Grand Central Rama IX.

The Kuala Lumpur Cobras shut-out the Dubai Mighty Camels 3-0 to win the top tier in the tournament. Cobra captain Rich Hutson brought in four fellow Canadians and his squad went undefeated throughout the competition.

Long-time tourney participant Joe Burgess died recently in Phuket, so tour organiser Scott Whitcomb of Jogsports named one of the divisions after him and the Tokyo Hockey Freaks defeated the North of 69ers 2-1 to capture the division honoring Joe.

The Flying Farangs had two teams in the tournament; the above 35 squad lost to Jellonas from Finland 3-2 in their semi-final match. Jellonas featured former NHL player Sami Helenius who suited up for the Dallas Stars and Colorado Avalanche among others during his professional career. The Flying Farang over-40 squad led by captain John Schachnovsky captured their fourth straight title, beating arch-rival Hong Kong Tigers 4-1 in their division final.

Kari Miettinen of the KL Cobras Rec team was the leading scorer in the tourney with 15 goals and 1 assist. Bangkok’s Andy Brine had the most assists (10) while Tero Kipela of the Abu Dhabi Scorpions lead the goalies in wins (4) and GAA (.60); Brad McNamee of the New Delhi squad had the best save percentage (.982), while four goalies (Brad McNamee, Tero Kipela, Brad Baker of the Tokyo Hockey Freaks, Patrick Leduc of the Flying Farang) shared the shutout lead with two each.

The tournament coincided with the departure of the Thai National Team for the United Arab Emirates where they will compete this week in the IIHF Division 3 qualifying round against Hong Kong, Kuwait, Bosnia Herzegovina, Kyrgyzstan and hosts UAE. The Thai team won its first game on Sunday with a 5-4 shootout victory over Bosnia Herzegovina. 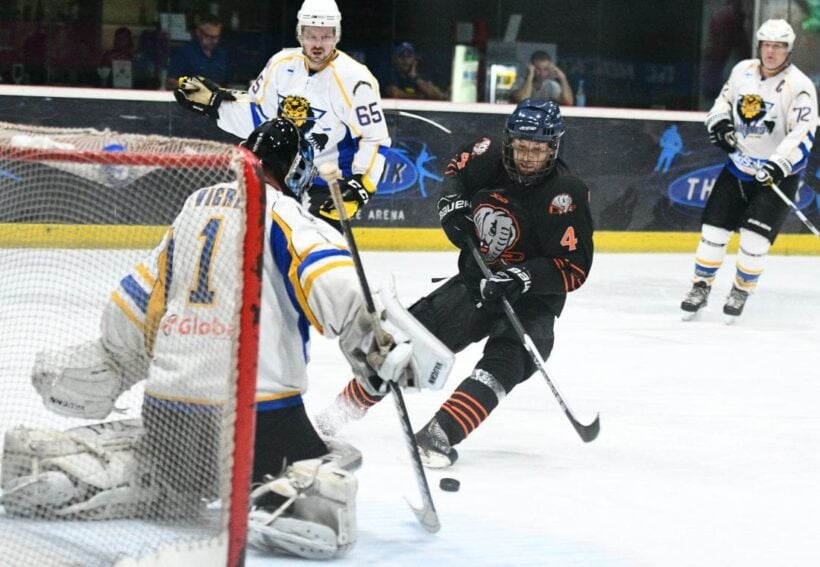 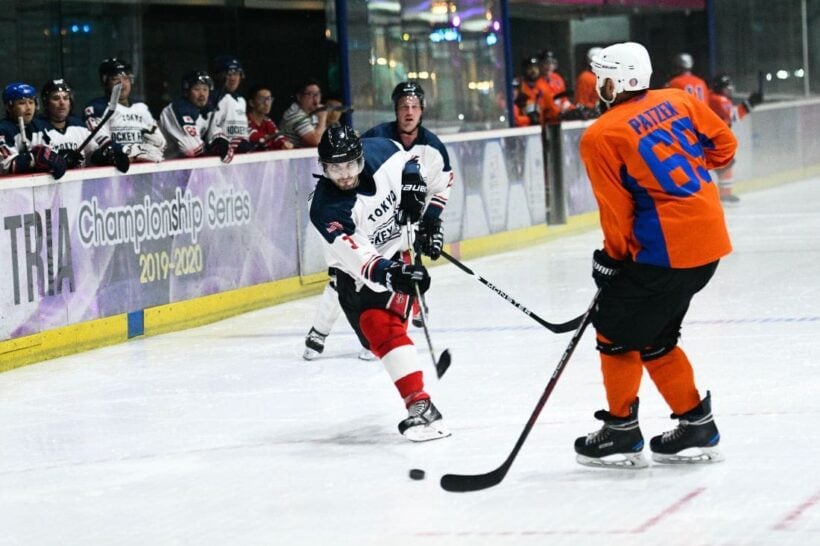 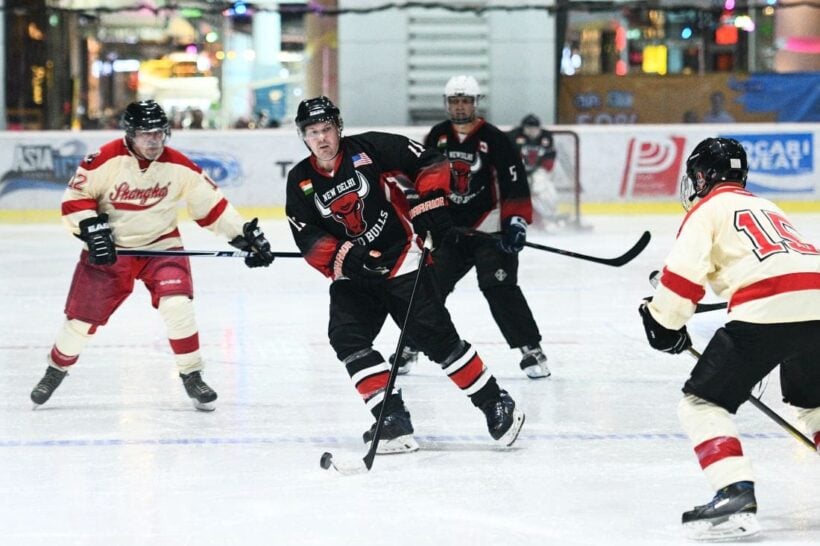 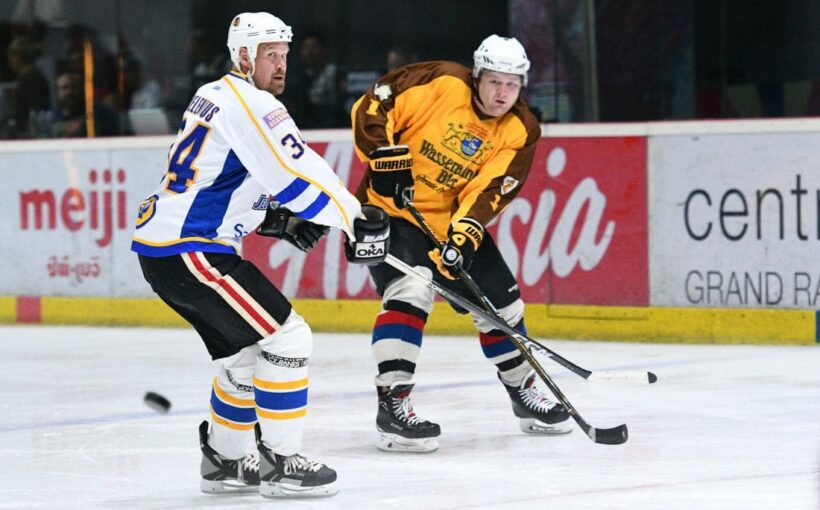 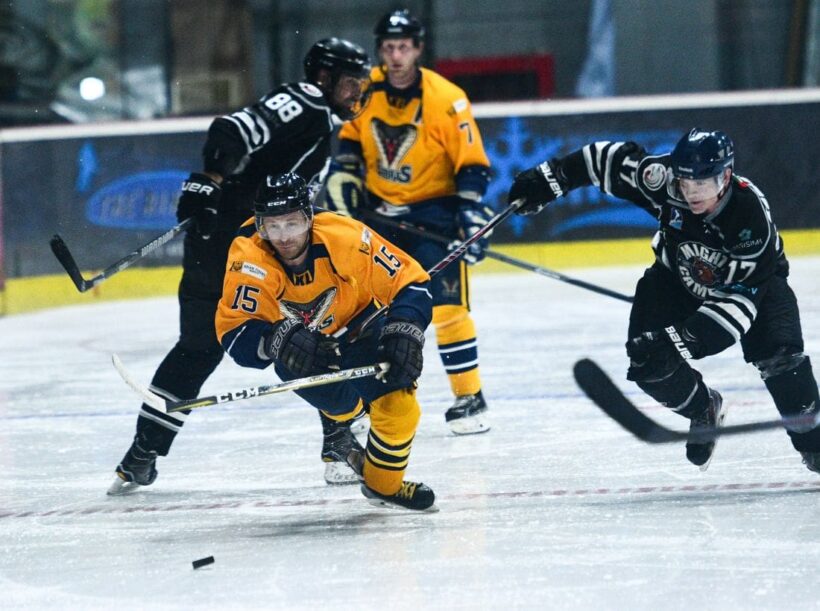 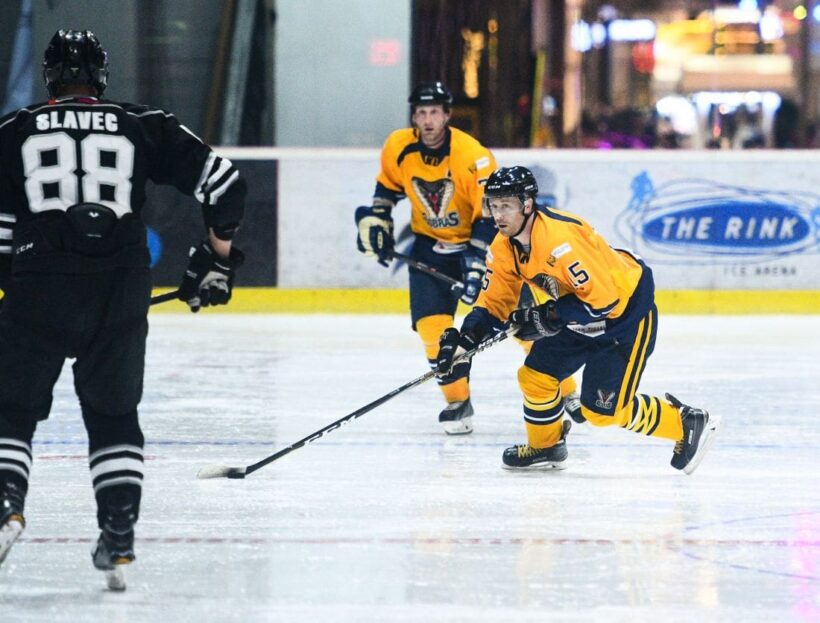