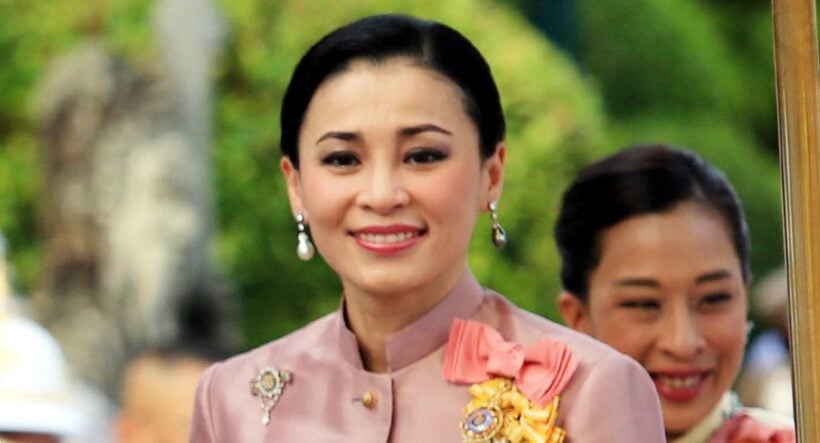 Her Majesty Queen Suthida’s birthday is being celebrated across the country today.

The Queen was born on June 3, 1978. She graduated from Assumption University’s School of Communication Arts in 2000, after which she served as a flight attendant on JAL ways and then, from 2003-2008, with Thai Airways International.

The Nation reports that in 2010 she was an acting operation staff officer at the Royal Guard Unit. Two years later she became the unit’s deputy battalion commander and then commanding officer of the Training Battalion at the King’s Guard School.

Between 2010 and 2018 she completed several military training courses.

In 2017 she was deputy chief aide-de-camp to His Majesty the King in the Royal Aide-de-Camp Department with a rank of Special General and then deputy commander of the Royal Security Command, again as a Special General.

HM King Maha Vajiralongkorn named her as his Queen on May 1, days before his coronation.